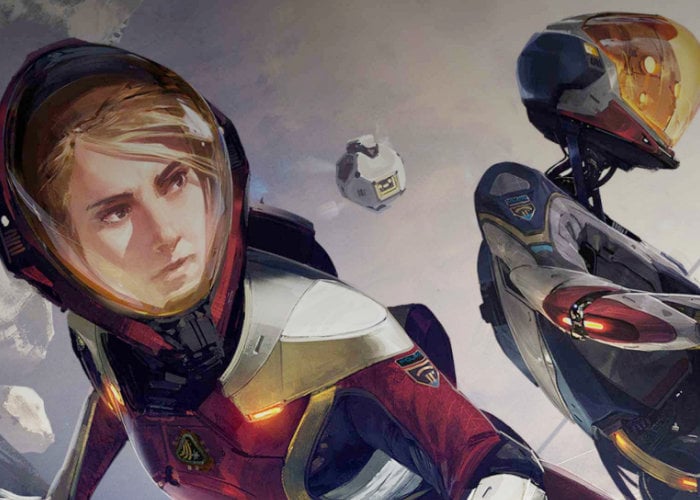 The development team at Ready at Dawn of this week confirmed their new virtual reality space adventure and sequel to the original Lone Echo game, will be officially launching during the summer months of 2021. Lone Echo 2 continues the storyline from the original game. “Catapulting protagonists Captain Olivia Rhodes and player-controlled android Echo One (nicknamed “Jack”) 400 years into the future, where an abandoned space station holds the key to returning home.” Check out the trailer below to learn more about what you can expect from the new science-fiction virtual reality adventure game that will be launching on the Oculus platform.

“Return with Jack and Liv to the rings of Saturn in Lone Echo II and journey deeper into space, past the very boundaries of time itself. Launching this summer on Rift and Quest with Oculus link.”

“Jack and Liv are back in Lone Echo II. Return to the rings of Saturn in this highly anticipated sequel to unravel the mysteries of Lone Echo and journey deeper into space – past the very boundaries of time itself. Discover how the mystery began. Join Liv and Jack aboard the Kronos II mining station, based in the rings of Saturn. Immerse yourself in an interactive, zero-gravity environment to uncover the mystery of the spatial anomaly.”