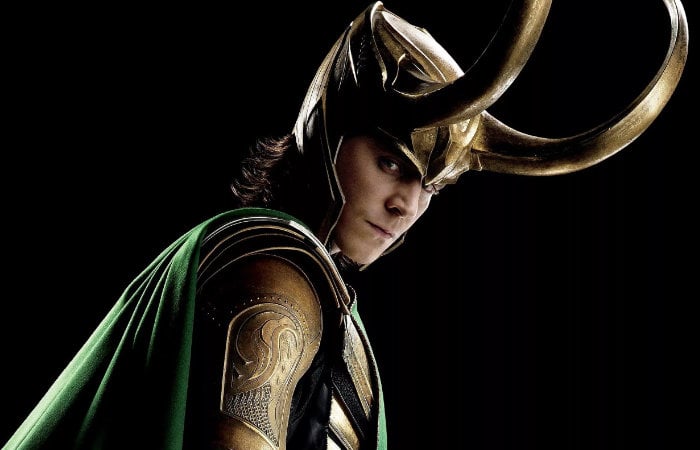 If you have been enjoying the Disney Loki TV series which recently premiered on the Disney+, you will be pleased to know that Disney house canal confirmed during the finale’s end credits that Loki season 2 has been planned and is now in production. Back in June Loki was the most watched premier when the release of the TV series episodes was moved from Friday to Wednesday and will become the first Marvel Disney+ show to receive a second season. At the present time Disney has not released any more details on a second season for WandaVision or The Falcon and Winter Soldier spin-off TV series despite a wealth of Emmy nominations for both.

If you have not yet seen the Loki TV series on the Disney plus streaming service all episodes are now available to watch and star Tom Hiddleston reprising his role as Loki from the Marvel films, with Gugu Mbatha-Raw, Wunmi Mosaku, Eugene Cordero, Tara Strong, Owen Wilson, Sophia Di Martino, Sasha Lane, Jack Veal, DeObia Oparei, Richard E. Grant, and Jonathan Majors also starring. The Loki series premiered on June 9th, 2021, with its first season concluding on July 14th 2021, consisting of six episodes.

“After stealing the Tesseract during the events of Avengers: Endgame (2019), an alternate version of Loki is brought to the mysterious Time Variance Authority (TVA), a bureaucratic organization that exists outside of time and space and monitors the timeline. They give Loki a choice: face being erased from existence due to being a “time variant”, or help fix the timeline and stop a greater threat. Loki ends up trapped in his own crime thriller, traveling through time.”

As soon more details and the release date for Loki season 2 has been announced by Disney and Marvel we will keep you up to speed as always.