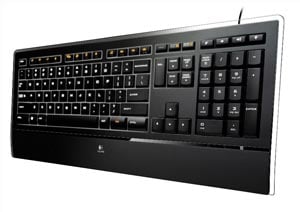 The cool part about this new keyboard is that it features built in backlighting, and Logitech have used a multilayer painting process and laser etching on the keys to give a much brighter backlight. 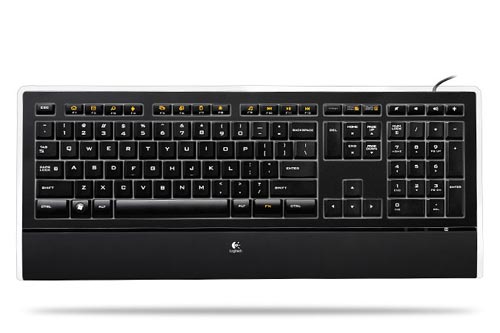 This ultra thin keyboard also features a built in soft touch palm rest and a full row of F-Keys, as well as a full set of media and volume control keys. 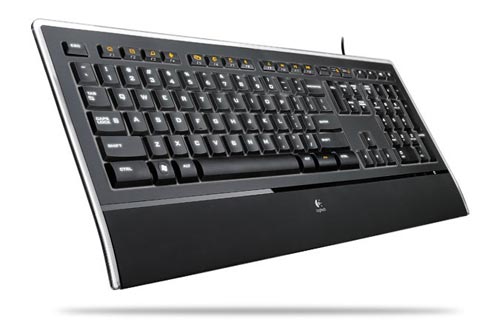 The Logitech Illuminated Keyboard features Logitech’s PerfectStroke keys system, which make typing more comfortable, and quieter, the system is designed to create a longer key travel at 3.22mm, compared to standard keyboard which have a key travel of around 2.22mm.

The Logitech Illuminated Keyboard will go on sale in October for $80, I have to admit from the photos is looks very stylish.