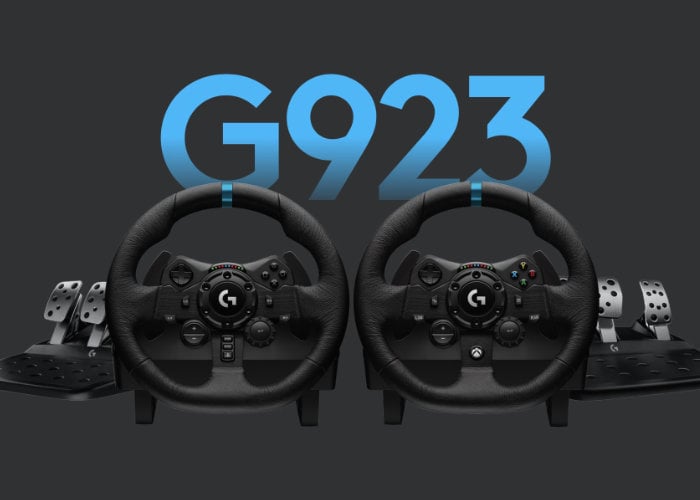 The set is equipped with Logitech’s TRUEFORCE technology offering gamers a new high-definition force feedback system that dials into a game’s physics and audio engine to deliver an “ultra-realistic experience” says Logitech. “A great force-feedback racing wheel can be the difference between crossing the finish line first and spinning off the track and not finishing at all,” said McLaren F1 driver Lando Norris. “The new Logitech G923 wheel with TRUEFORCE gives drivers an authentic experience behind the wheel and simulates the details we feel as racing drivers. I can feel if the rear of the car loses grip or if I’m about to spin, which gives me the best chance to quickly correct it, and stay ahead of the competition.” 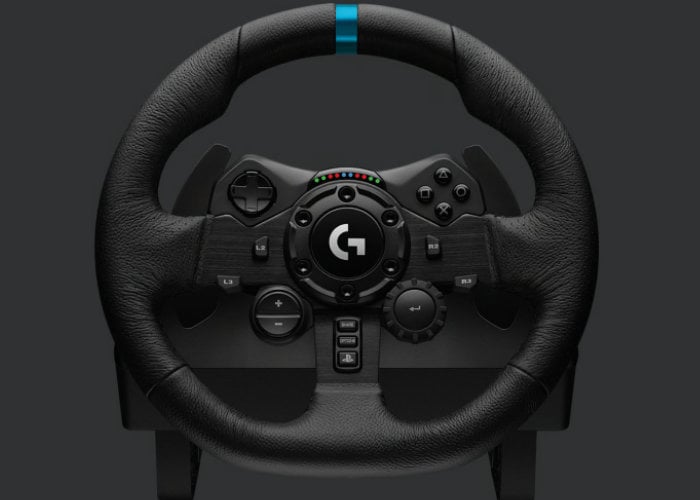