Logitech has today unveiled two new Mac peripherals which they have added to their range in the form of the Easy-Switch Keyboard and the Rechargeable Trackpad.

The Logitech Easy-Switch Keyboard has been designed specifically of mac systems and comes equipped with a handy backlit feature, which Apple own wireless keyboards still seem to lack, for some reason. 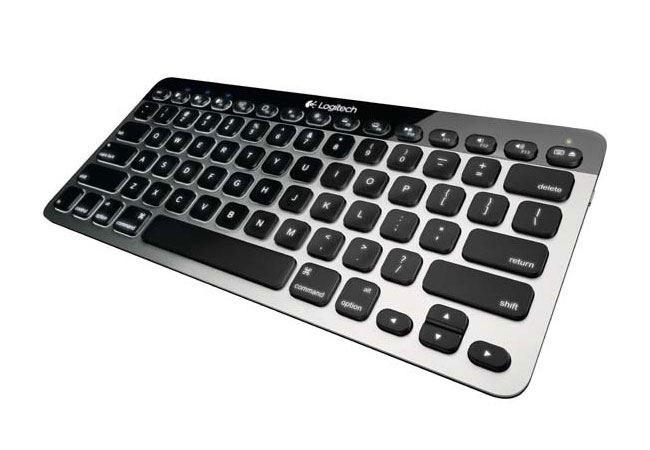 The Easy-Switch Keyboard is very similar to the Logitech K810 keyboard, we featured back in October, and enables you to pair the keyboard with up to three Bluetooth-enabled devices, easily switching between the three with a simple button press.

The new Logitech Mac keyboard and touchpad will be landing in  theUS and Europe during January, priced at $100 for the keyboard and $70 for the Trackpad.