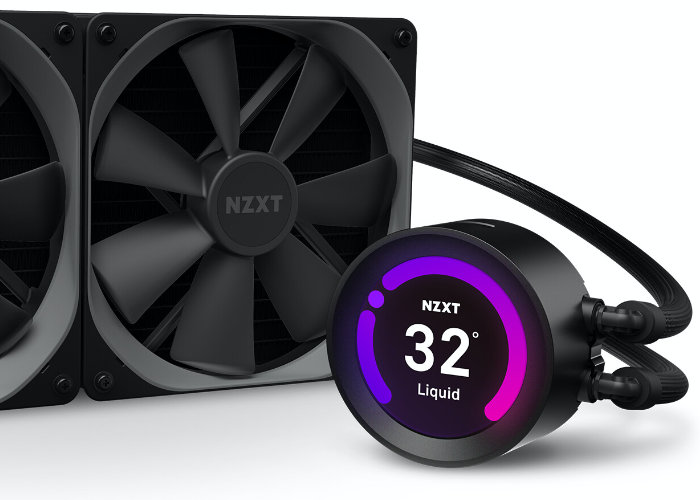 NZXT has introduced its next generation of award-winning line of RGB all-in-one liquid CPU coolers, taking the form of the new Kraken X-3 and Kraken Z-3 series CPU liquid cooling systems. Providing more options to PC builders and enthusiasts who would like to customise their PC rigs while benefiting from enhanced cooling performance, says NZXT.

Available in both 280 mm and 360 mm configurations the NZXT Kraken liquid CPU coolers are fitted with a 60 mm LCD screen, to display vital system information as well as providing easy access to visual customisations, check out the video below to learn more.