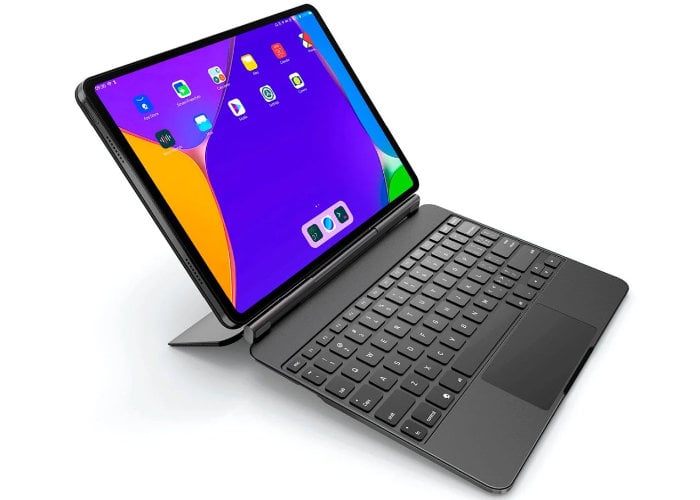 If you are patiently waiting for the launch of the new, previously unveiled JingPad A1 Linux tablet, you’ll be pleased to know that it’s crowdfunding campaign will start on June the 15th making the Linux tablet available to pre-order priced at $549. 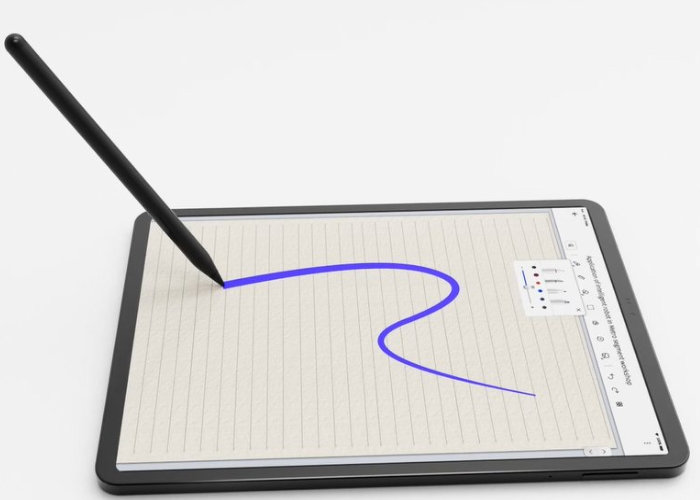 The JingPad A1 comes with a 16 megapixel main camera and an 8 megapixel front camera and can be used with an 11 inch full-size keyboard transforming your Linux tablet into a Linux laptop. The company is also created a stylus to accompany the tablet offering 4096 levels of pressure and the integrated 8,000mAh battery is capable of providing up to 10 hours of battery life and takes approximately three hours to charge from flat to full.

Features of the JingPad A1 Linux tablet include :