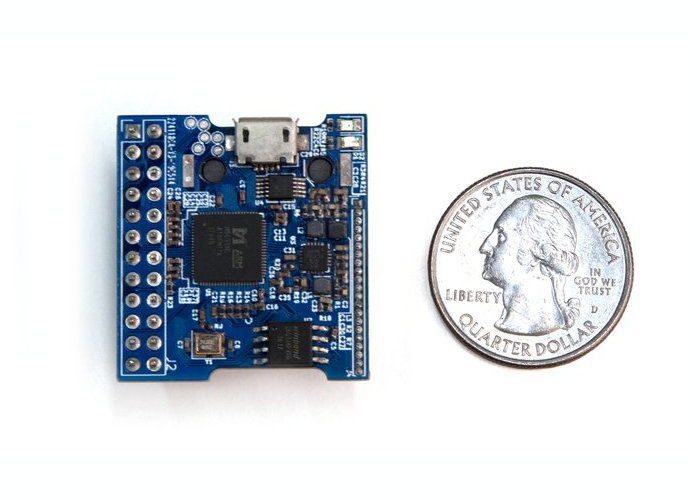 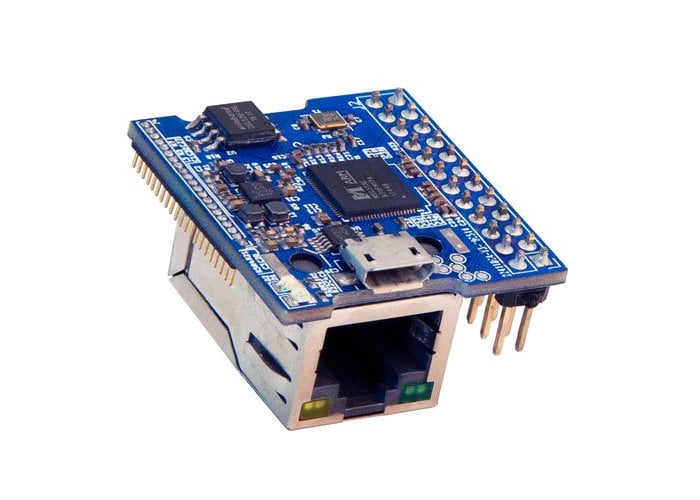 Inspiration for the Linux development board has been fuelled by the following :

– Networked microcontrollers are a disaster waiting to happen; Many solutions – even commercial ones – use LWIP as the TCP/IP stack with no intention of actually maintaining it, use relatively unknown TLS libraries because of lack of memory, have no memory protection, no isolation between the moving parts.

– There are no solutions yet that can run a real OS like Linux that can be integrated by hobbyists into boards from cheap PCB vendors that don’t have show stopping limitations. I.e. the AllWinner V3s is very similar to the SoC used here but it only has one SPI controller that is lost as soon as you put SPI NOR on it. The MSC313E has just enough of the usual microcontroller peripherals to make it useful, comes in a (relatively) easy to work with QFN package, is tiny and costs ~$4. It is a bit harder to integrate into your designs than a microcontroller that requires a single power supply but all of the information you would need to do so is right here. The schematic for the breadbee is incredibly simple.

– There are single board computers out there that have more cores, more memory etc and are still around $10 but they are over kill for applications where even an ESP32 has enough horse power and they aren’t usually something you can integrate into your project without reserving considerable space.

– Why not? The MSC313E is a Cortex-A so getting Linux running from scratch was relatively simple. The peripherals are super weird in places but not totally insane.

Features of the BreadBee development board.

To register your interest and be informed when the BreadBee development board is made available via Crowd Supply jump over to the official project page to enter your email address.