For those of you out there with deeper pockets than most and invested in the Sony Xperia P smartphone, you might be interested to learn that Sony is now offering a version finished in 24-carat gold.

Rather than opting to add extra bling to their flagship smartphone the Experia T with the luxury gold treatment, Sony has opted to increase the price of their middle range smartphone. 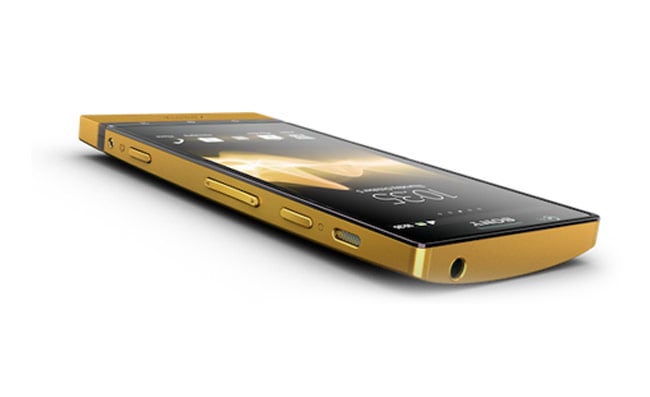 Sony explains: “We’re always looking at new ways of working with different materials – during a recent creative session, we were throwing ideas around at what we could do to highlight Xperia P’s sleek unibody design and aluminium back cover…” -“I’m told no more than 15 have been made – it might be worth keeping an eye on our global Facebook page next week if you like the sound of it/fancy striking gold”

To re-cap the Sony Xperia P smartphone is equipped with a 4 inch screen , which is powered by a dual-core 1GHz processor, and last month Sony announced that their Xperia P would be receiving an update to run Google’s latest Android 4.1 Jelly Bean operating system, although no dates were released on when it will be available.