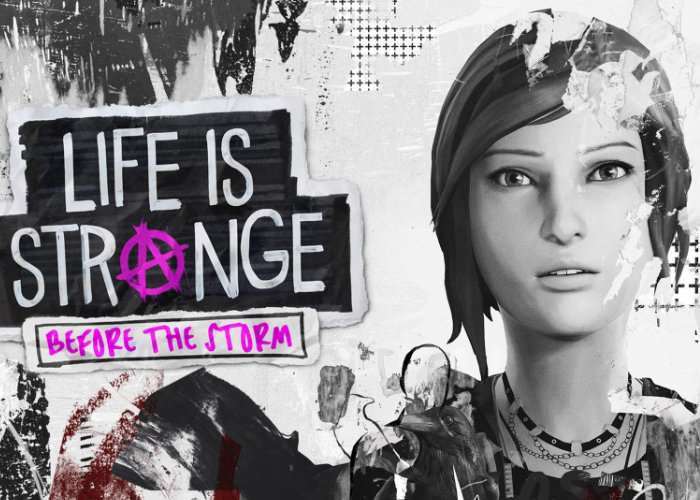 A new trailer has been released this week for the episodic graphic adventure game developed by Deck Nine, which takes the form of Life is Strange Before the Storm, a new episode 2 trailer is now available to view.

Created as a prequel to the popular adventure Life Is Strange, the latest game focuses on sixteen-year-old Chloe Price and her relationship with schoolmate Rachel Amber offering branching dialogues through the storyline to follow. Check out the latest trailer below to learn more.

Life Is Strange: Before the Storm is a graphic adventure played from a third-person view. The player assumes control of sixteen-year-old Chloe Price, three years prior to Life Is Strange. Unlike its predecessor, the game does not include time travel.

Instead, Before the Storm features the ability “Backtalk”, with which the player can call upon Chloe to get out of certain precarious situations; “Backtalk” may also make a situation worse. A dialogue tree is used when a conversation or commentary is prompted. Occasional decisions will temporarily or permanently change outcomes. The environment can be interacted with and altered, including marking walls with graffiti.