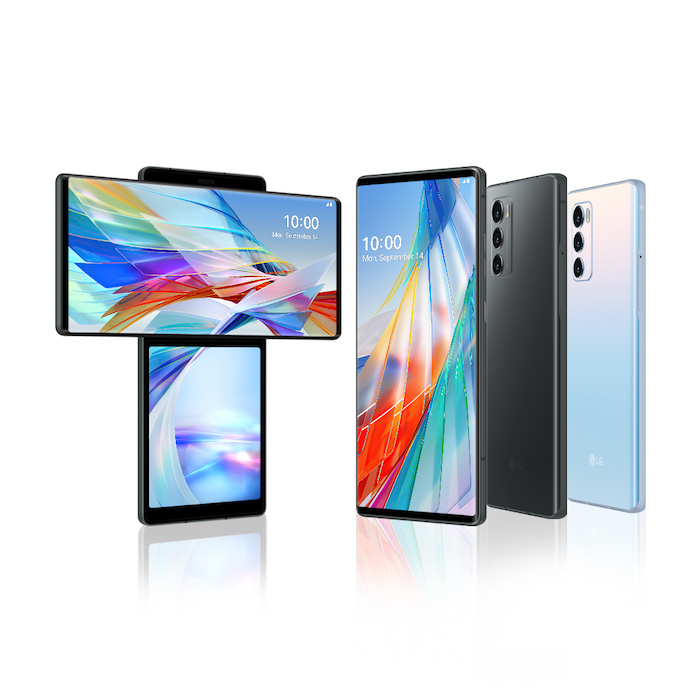 We have been hearing lots of rumors about the new LG Wing folding smartphone, the device is now official and we have all the details on this unique handset. 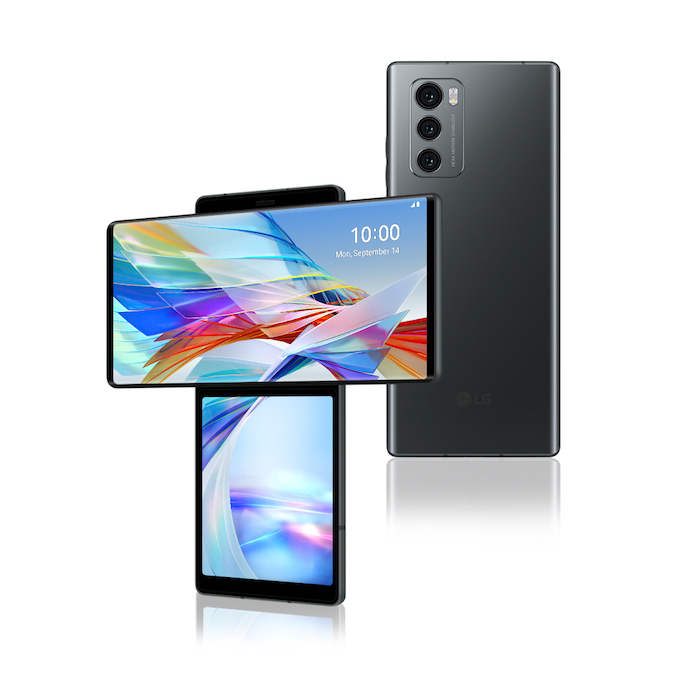 The handset is powered by a Qualcomm Snapdragon 765G mobile processor and it comes with 8GB of RAM and a choice of 128GB or 256GB.

The new Wing smartphone features a 4,000 mAh battery and Android 10, it has a range of high end cameras including a 32 megapixel front facing camera doe Selfies and video calls.

On the rear of the device there is a 64 megapixel main camera, plus a 13 megapixel and a 12 megapixel camera.

LG WING is completely different from any other smartphone on the market. Users can switch seamlessly between Basic Mode and Swivel Mode any time to enjoy an expanded and truly differentiated user experience. In Swivel Mode, the entire front of the phone rotates clockwise 90 degrees, orienting the Main Screen in landscape mode to reveal a 3.9 inch Second Screen that unlocks new usability and new possibilities to explore – a single application can be expanded to both screens or two applications can be displayed simultaneously, one on each display.

The LG Wing will land on Verizon in the US some time soon, it will also be coming to AT&T, as yet we do not have any details on how much the handset will cost.