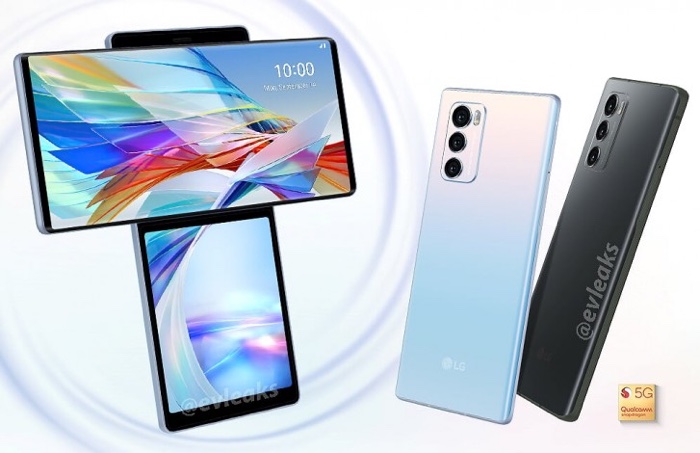 LG will unveil their new LG Wing folding smartphone next week, LG are holding a press event for the handset on the 14th of September.

We have seen this new folding smartphone in action in a couple of videos and now some press renders of the handset have been leaked.

The photos of the new folding LG Wing smartphone were posted online by Evan Blass, the handset is certainly unique when compared to other folding smartphones available today.

We will have full details on the new LG folding smartphone when it is made official at LG’s press event next week.