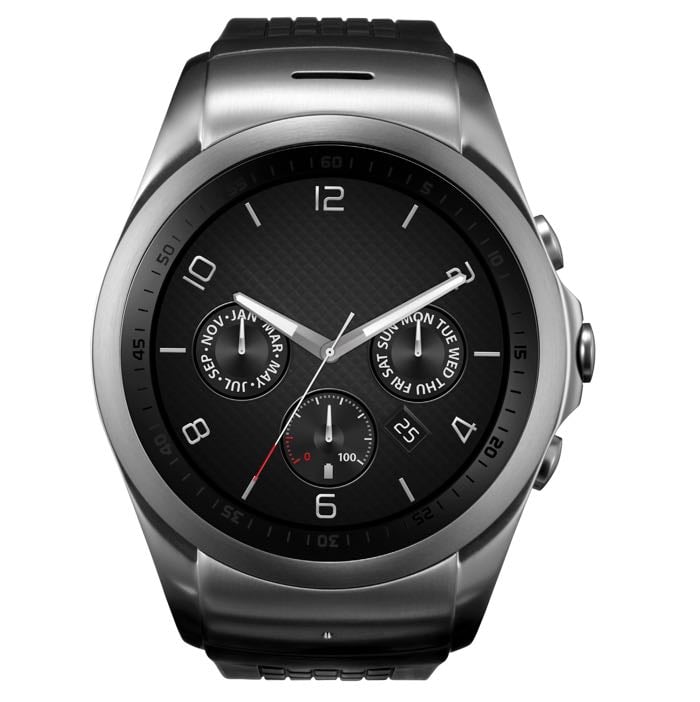 Earlier today LG announced their new LG Watch Urbane LTE, which is an LTE version of their LG Watch Urbane although it looks like the new model will have a different OS.

According to the guys over at the Verge, the Watch Urbane LTE will come with a new mobile OS, and LG has confirmed to the Verge that it will not be a webOS device.

A new Audi prototype smartwatch was shown off at CES, the watch was produced by LG and it featured webOS, this will not be the same OS on the new Watch Urbane 4G LTE.

We will have to wait until Mobile World Congress next week to find out more information about this new smartwatch OS that LG has developed, as soon as we get some more details we will let you guys know.