Not too long ago, a mysterious device with a model number LG-V510 passed Bluetooth SIG certification. At that time, it was rumored that it might be the next generation Nexus 10 tablet, but it seems it’s not. According to a leaked LG-V510 Service Manual, the device packs a 8.3-inch display so it can’t possibly be a Nexus 10, if the manual is legitimate. The other two options include a Google Nexus 8, which was leaked a few weeks back or it could be another variant of the LG G Pad 8.3 — its model number is V500. 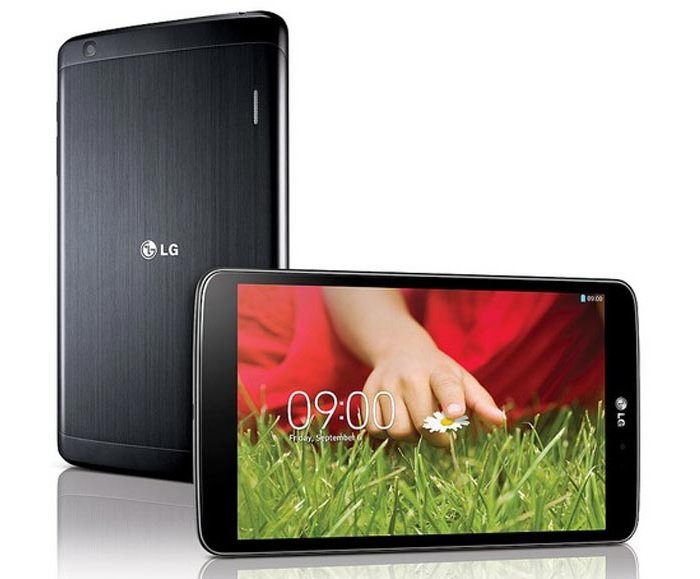 Let’s just dig in a little deeper. According to the manual, the purported device features a 8.3-inch display sporting a resolution of 1920 x 1200 pixels with 2GB RAM on board. Other features mentioned in the manual include 5MP camera, a 4,600 mAh battery, 1.3MP front-facing camera and measures 216.8 x 126.5 x 8.3 mm. If you don’t know, all these specifications are similar to that of LG G Pad 8.3, but the only difference lies in the weight. The service manual shows the weight of the device as 349.38g while the LG G Pad 8.3 weighs only 338g. So, there’s a possibility that this might be just another variant of LG G Pad 8.3 for another region.

Another possibility is that it could be the rumored Google Nexus 8. However, the interesting thing is that the Nexus branding was not found anywhere in the service manual nor on any images in the manual. So, we wouldn’t just say that it a Nexus 8 and have to go with the other possibility of a LG G Pad 8.3 variant. What do you think?