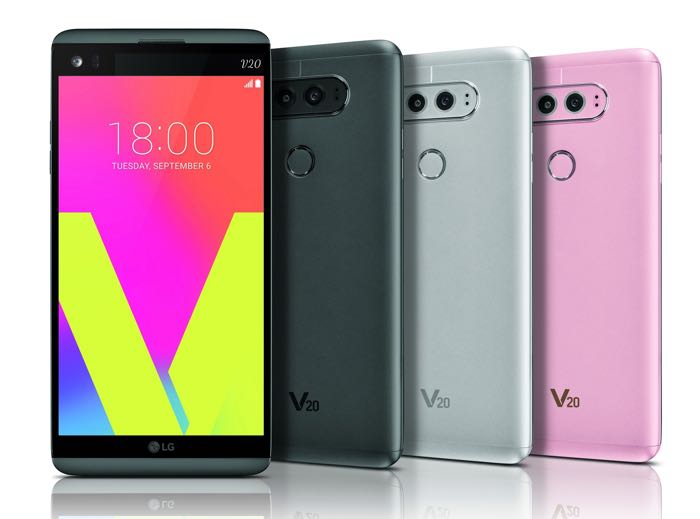 Not too long ago, LG introduced the LG V20 at a press event in Berlin. The handset is expected to go up for sale in the United States later this month.

If you’re based in Europe, there’s a piece of bad news for you. According to a new report, the newly announced LG V20 is not going to launch in Europe.

The news comes from a Reddit user who apparently got in touch with LG Belgium to know about the launch date for the handset in European shores. Customers should know that the LG V10 also launched in Europe a few months after it made its way in other global markets. So it’s likely that we’ll see the handset land in Europe after the handset is available for sale in the US.

LG V20 comes with 5.7-inch QHD display sporting a resolution of 2560 by 1440 pixels, a Qualcomm Snapdragon 820 processor paired with 4GB of RAM and 64GB of internal storage coupled with a microSD card slot. There’s a dual camera setup on the back: one featuring a 16MP standard angle lens and 8MP wide angle lens, as well as a 5MP front-facing camera.