With every major release of Android, Google has released a new device under its Nexus range which has been made by a different manufacturer, the latest one was the Samsung Galaxy Nexus with the launch of Android 4.0, which you can see in the photo below.

With Android 5.0 rumored to be coming later this year, Google are expected to choose another manufacturer to make their next Nexus device which would debut at the same time as Android Jelly Bean. 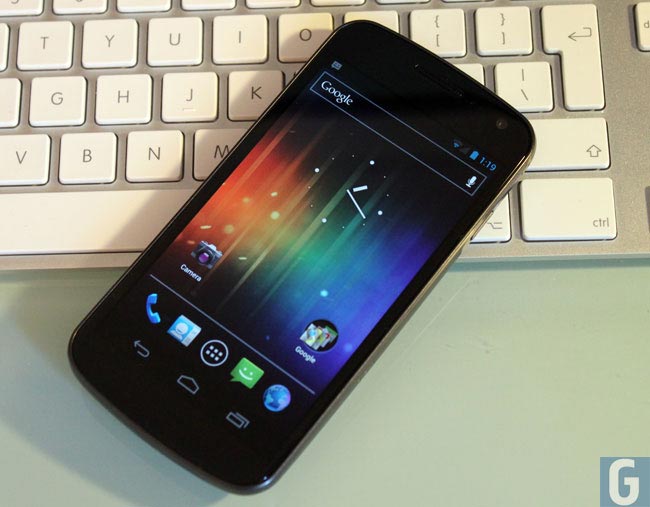 According to a recent report LG looks like they will be the next company to produce a pure Android device in conjunction with Google, although this has yet to be confirmed by either LG or Google.

It isn’t clear as yet what the next Nexus device will be, it will most probably be a smartphone, although we have heard rumors that Google are working on their own Nexus tablet, so there is the possibility that Google and LG could be working on a tablet device.