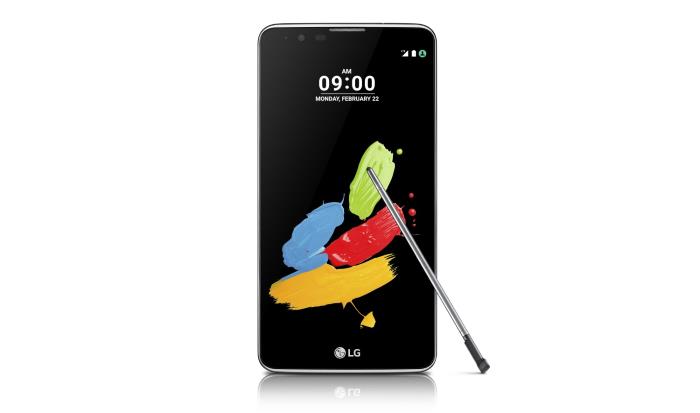 LG has already confirmed that the company will unveil the LG G5 at MWC 2016 next week, along with a new mid-range device as well.

The company has officially announced that it will introduce the LG Stylus 2 next week at the Mobile World Congress 2016.

The smartphone is equipped with a stylus pen which features a nano-coated tip to offer users with more accuracy compared to the rubber tip. The new stylus pen will also come with new features which the company says will enhance user experience, including Pen Pop and Pen Keeper. Pen Pop offer users with “a popup menu when the stylus is removed to offer shortcuts to Pop Memo and Pop Scanner”. As for Pen Keeper, it prevents the stylus from being misplaced and shows a popup message when the stylus space is empty on-the-go.

“LG Stylus 2 provides both the big screen and premium notetaking functions of a premium large phone at a price of a mid-tier phone,” said Juno Cho, president and CEO of LG Electronics Mobile Communications Company. “This device is another example of our commitment to the mass-tier segment where there is so much opportunity for growth and creativity.”

As for the specifications, the handset features a 5.7-inch display sporting a resolution of 1280 by 720 pixels, a 1.2GHz quad-core processor, 1.5GB of RAM and 16GB of expandable storage. Other features includes a 13MP camera for photos and videos, 5MP front-facing camera, LTE connectivity, 3,000 mAh battery and ships with Android 6.0 Marshmallow as its operating system.