In the past few days, the notorious @evleaks has shared information about some unannounced LG handsets that are expected to see the light of the day in the coming weeks. 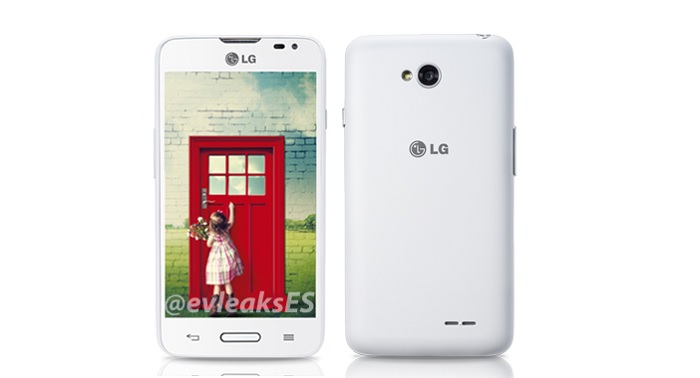 It’s not just the press render, @evleaks also shared some hardware specifications of the device, which includes a dual-core processor clocked at 1.2Ghz, a 4.3-inch display of unknown resolution and comes with a 5MP camera for photos and videos. There’s no word about its software or any other hardware specification, but judging by the initial leaked specifications, the device will cater the budget-conscious users.

There’s no word from LG about any such device, but @evleaks has a decent track record of leaking information about unreleased products. We’ll update you as soon as LG makes the handset official.