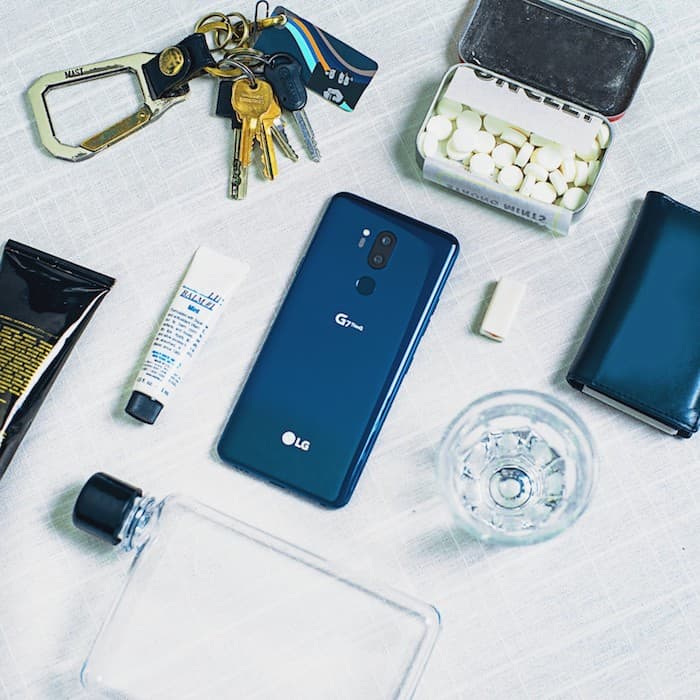 Back in May Google announced some new LG devices coming to their Project Fi network, these included the new LG G7 ThinQ and the LG V35 ThinQ.

Google has now announced that they have started taking pre-orders on the G7 ThinQ and V35 ThinQ on Project Fi.

The handset also comes with front and rear cameras, on the front there is an 8 megapixel camera for Selfies and on the back there is a dual camera setup with two 16 megapixel cameras. You can find out more information about the two handsets over at Project Fi at the link below.