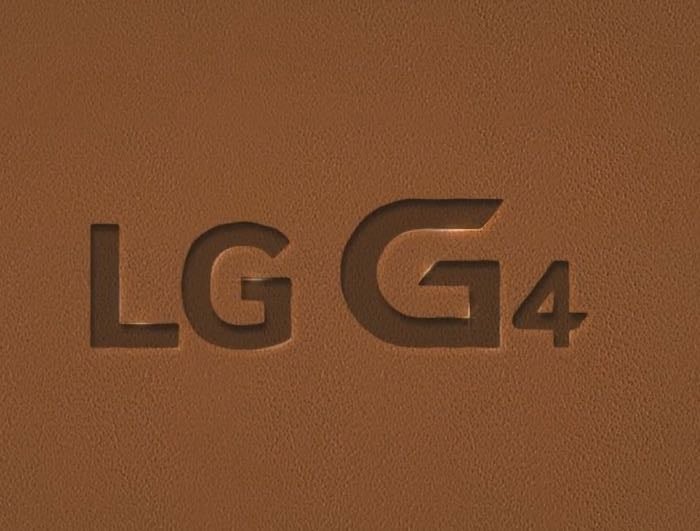 LG is getting ready to unveil their new flagship Android smartphone, the LG G4 and now the company has released a new teaser video for the handset.

You can see the new teaser video for the LG G4 below and it looks like the handset will come with a F1.8 lens camera.

The camera on the new LG G4 is rumored to be a 16 megapixel version and the handset is rumored to come with a 5.5 inch display with a Quad HD resolution of 2560 x 1440 pixels, LG recently announced this new display.

Other rumored specifications on the new LG G4 include an octa core 64-bit Qualcomm Snapdragon 810 processor and 3GB of RAM, the handset is also said to come with 32GB of storage and a microSD card slot which will support 64GB cards.

The new G4 is expected to come with Android 5.0 or Android 5.1 Lollipop and it will also feature LG’s new custom UI which is called UX 4.0.

LG are holding their press event on the 28th of April and we will have more details about the companies new device at this event.