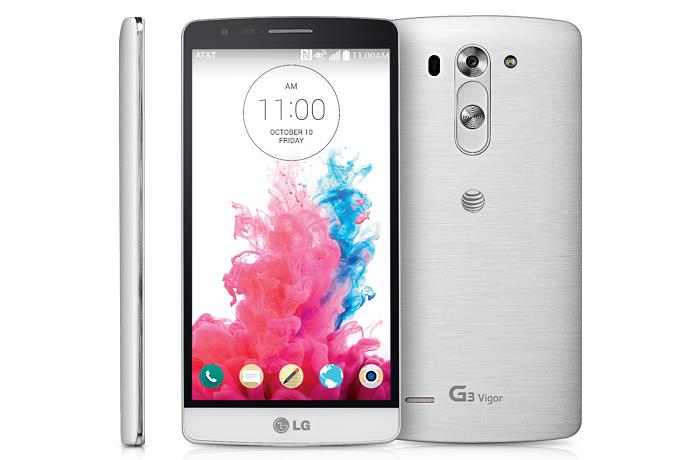 Not too long ago, the LG G3 Vigor went on sale on Sprint, but it seems it coming to more carriers in the coming days. AT&T announced it will start selling the mid-range LG G3 Vigor on its network from September 26th.

“The LG G3 Vigor delivers on the G-Series promise of power and style, and has HD Voice from AT&T,” said Morris Lee, senior vice president and head of North American sales and marketing, LG MobileComm USA Inc. “This makes the LG G3 Vigor an appealing choice for consumers who want a sportier handheld size without sacrificing performance.”

It’s not just the LG G3 Vigor, the metal-clad Samsung Galaxy Alpha is also set to hit the AT&T retail shelves on Friday.