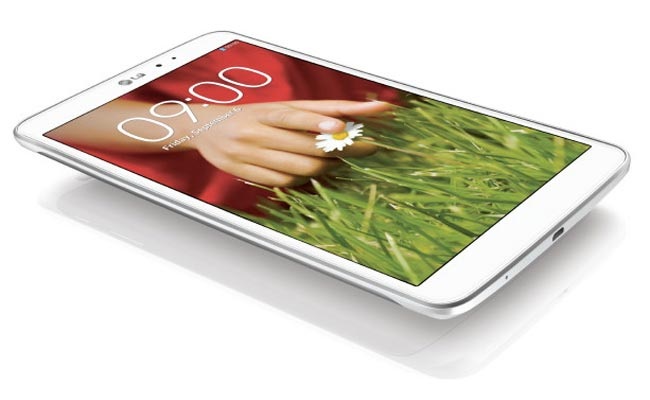 Launched in September, LG G Pad 8.3 brings an impressive set of features at the table, which can go one-on-one with any Android tablet available in the market. The tablet features a 8.3-inch display boasting a resolution of 1900 x 1200 pixels and is powered by a quad-core Qualcomm Snapdragon 600 SoC clocked at 1.7GHz with 2GB RAM.

On the storage side, LG G Pad 8.3 comes with 16GB storage on-board with a microSD card slot that supports up to 64GB storage. This would give you a total storage of 80GB, which should be more than enough for a normal tablet user. On the rear, the tablet brings a 5MP camera and a 1.3MP front-facing camera for Skype calls. Lastly, the tablet comes with Android 4.2.2 Jelly Bean pre-installed. 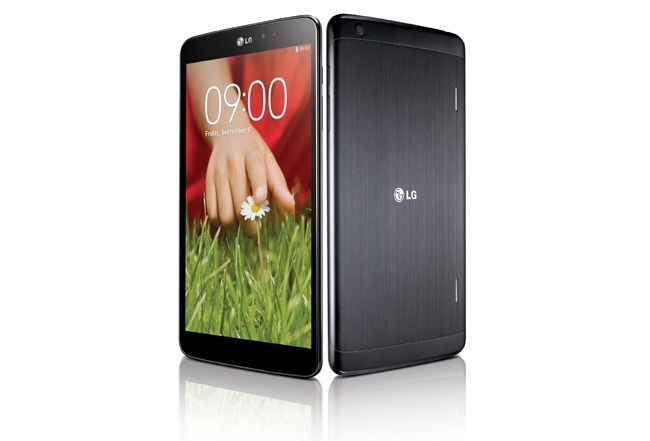 LG G Pad will hit the Korean stores from October 14th with a 550,000 won, around $510 or £320, price tag. The tablet is available in black and white color with the WiFi only version. However, the official price for the global markets is not known as of now, but the company promised that it will be available in 30 more countries by the end of the year.