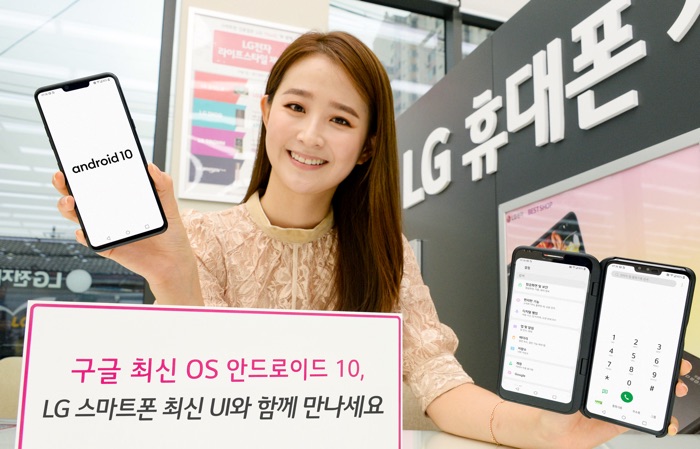 LG has announced that it will launch its new Android 10 Preview Program this month, the program will launch with the LG G8 ThinQ at first.

It will then be expanded to the LG V50 ThinQ smartphone next month, the software will also come with a range of updates to LG’s own UI and software.

You can find out more details about the Android 10 Preview Program at the link below, it looks like it will be available in South Korea at first.

As soon as we get some information on when LG will launch their beta program for Android 10 in the US, UK and Europe, we will let you guys knoq.