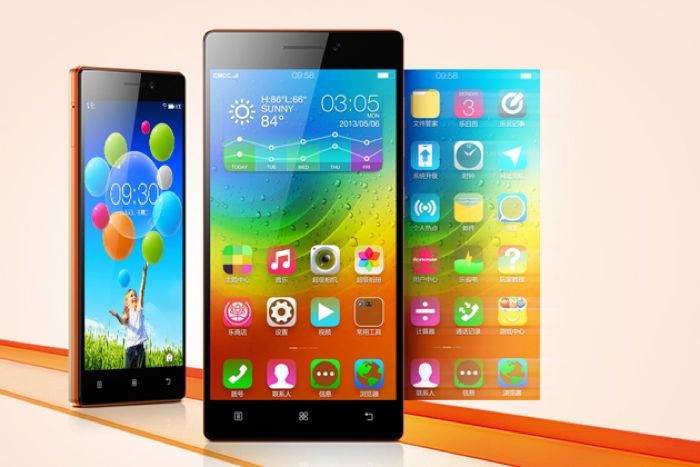 Details of the specifications on the new Lenovo Vibe X3 smartphone have been revealed by the GFXBench benchmarks.

The handset will comes with a 4.8 inch display with a Full HD resolution of 1920 x 1080 pixels, the device will be powered by a hexa core Qualcomm Snapdragon 808 processor.

Otter specifications in the handset will include 3GB of RAM and 32GB of built in storage, the device also features a microSD card slot for extra storage. 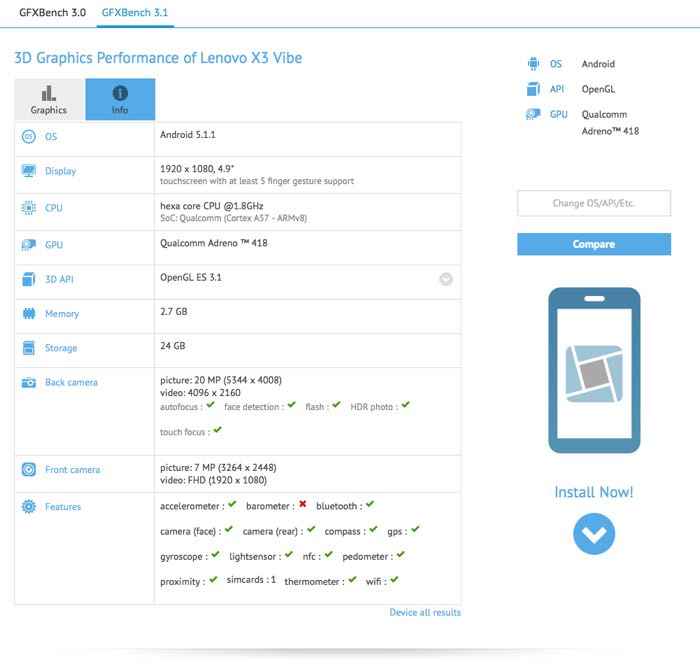 The handset will come with a fingerprint scanner and will feature dual cameras, the front camera is a 7 megapixel snapper for Selfies and the rear camera is a 20 megapixel camera with a dual LED flash.

The Lenovo Vibe X3 will come with Android 5.1.1. Lollipop and will also come with the company’s Lenovo Vibe UI, the handset is expected to be made official at IFA 2015 next month.