As well as announcing the new Lenovo LePad S2005, Lenovo has also announced another two new Android tablets, the LePad S2007 and S2010, both devices will come with Android Honeycomb. 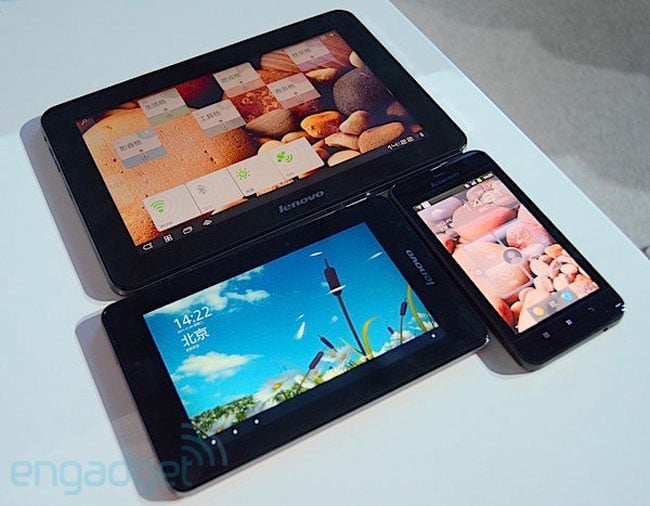 Processing on the two tablets is provided by a dual core 1.5GHz processor, there is also 1GB of RAM, and 8 megapixel camera on the back and a front facing 1.3 megapixel camera.

Both of these new Android Honeycomb tablets will go on sale in China next month, there are no details on pricing and also no details on when they will land in the US and Europe.