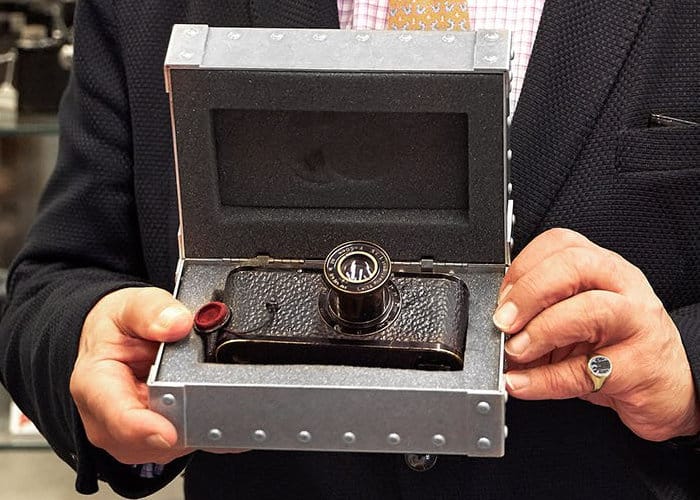 A new world record has been set this year when a Leica 0 series prototype camera, of which there are only known to be 12 surviving examples, was sold for $2.96 million. Over the past few years the Leica 0 series camera has seen a constant price increase selling for $435,000 in 2007, $1.89 million in 2011, $2.79 million in 2012, and now $2.96 million in 2018. Watch the video below to learn more about the world’s most expensive camera which was sold in auction last month. The historic purchase was completed during the auction at the 32nd Westlicht in Vienna, Austria, on March 10th, where the camera (serial number 122) had a starting price of €400,000. 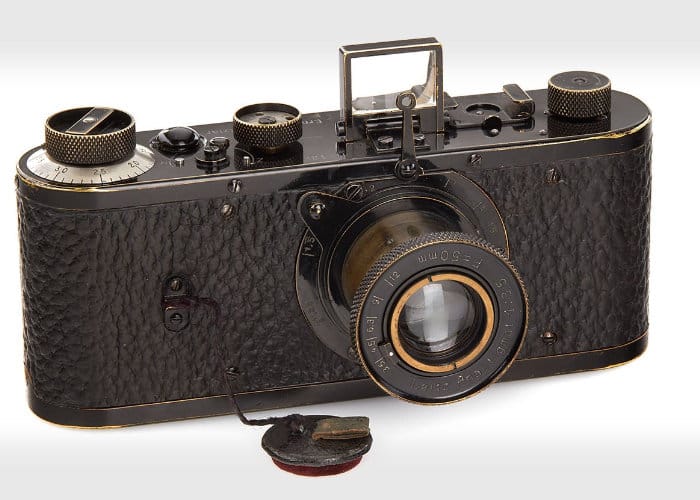 “The sensational price of 2,400,000 Euro (including premium) was achieved by the Leica 0-series no. 122 at the auction on March 10. Several collectors in the room and on the phone took part in the exciting bidding war and raised the starting price of 400,000 Euro to a result 6 times higher.

The remarkable price certainly also reflects the camera’s fantastic original condition. In 1923, two years before the first Leica was introduced to the market, Ernst Leitz produced 25 of this test camera, only three of which are known to still be in the original condition.

It is the highest price ever paid for a camera at an auction. The previous record holder, a Leica 0-series with no. 116, was also auctioned at WestLicht in 2012 for 2.16 million Euro. Thus the 10 most expensive cameras of all times were sold by WestLicht Auctions during the last several years.”