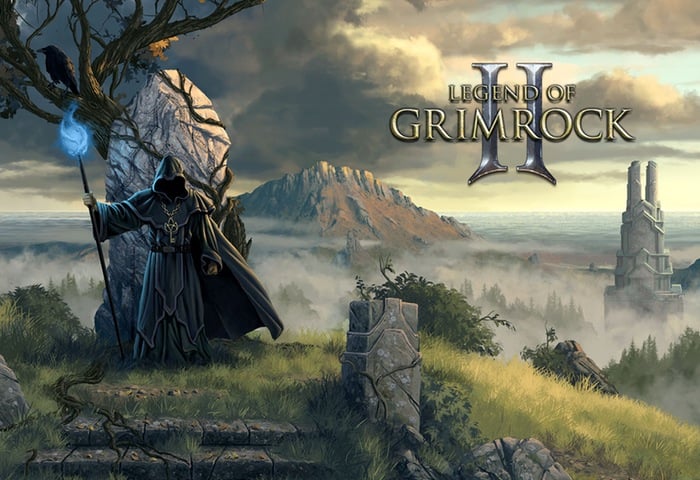 The release date will be October 15th for PC and Legend of Grimrock 2 is now available to pre-order with a 15 percent discount for early adopters, check pout the new trailer after the jump to see what you can expect from this new RPG dungeon crawl game.

Legend of Grimrock 2 stands players shipwrecked on a mysterious island and is an action role-playing game from Finnish indie developer Almost Human. Who explains a little mores bout their new game :

“Legend of Grimrock 2 is a dungeon crawling role playing game with a modern execution but an oldschool heart. A group of four prisoners have shipwrecked on the secluded Isle of Nex. The island is filled with ancient crumbled ruins, mysterious shrines and a vast underground network of dungeons and mines. If the prisoners wish to make it out alive, they have to overcome the challenges devised by the ominous mastermind of the island.

Powers of perception and logic are more important than sheer force is, since Legend of Grimrock 2 puts a heavy emphasis on exploration, survival and challenging puzzles. Discover powerful ancient artifacts from hidden secret chambers and buried treasures. Arm your champions, cast spells and craft enchanted potions and bombs to aid you in fighting the dreadful monsters in highly tactical real-time combat.

Design, share and play custom scenarios with the included Dungeon Editor! Create your own adventures and fill them with puzzles, traps, or even totally new items, monsters and environments with custom graphics and audio! Get ready to venture forth and uncover the secrets of Nex!”