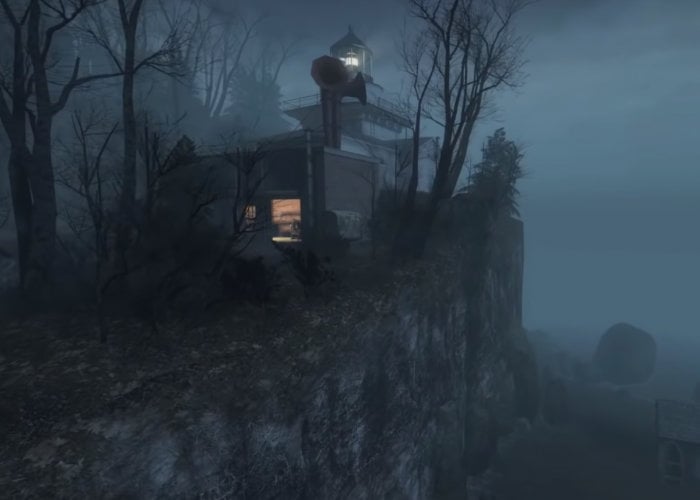 Valve first launched the multiplayer survival horror game Left 4 Dead 2 way back in 2009, but this week Valve has announced a new update will soon be released in the form of The Last Stand. Check out the teaser trailer below for a quick glimpse at what you can expect from one of the settings included in the new content, “created by the community, for the community”. Woohoo!!

“It has been many years since the infection first hit. Radio silence, no sign of life, nothing but lingering hopes… CEDA is not going to save us. But there is hope! A few brave souls have continued the fight against all odds, and soon we can all benefit from their resilience.”

More details on the The Left 4 Dead 2 Last Stand update are expected to be released very soon.