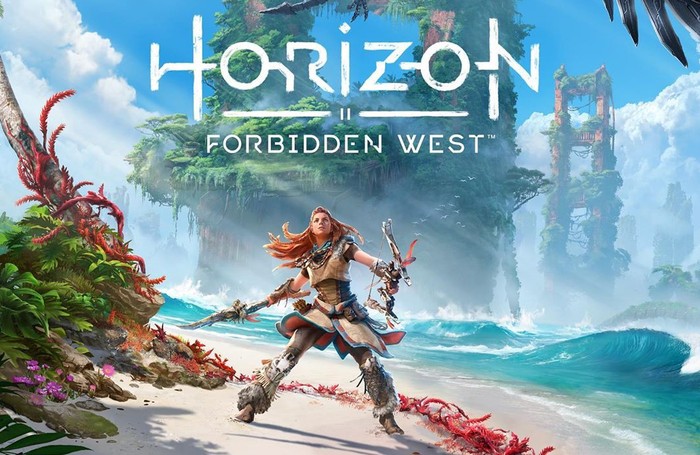 Gamers looking forward to playing the new Horizon Forbidden West game early next year when it launches on the PlayStation 4 and PlayStation 5 on February 18th 2022. Might be interested in the new article published to the official PlayStation Blog teaching you how to use Aloy’s new abilities in Horizon Forbidden West. The highly anticipated action role-playing game developed by Guerrilla Games offers a sequel to the popular Horizon Zero Dawn game launched back in 2017 and is once again played from a third person perspective.

“In the gameplay trailer, you’ll have seen Aloy using a variety of new tools in the Forbidden West. “Building upon the foundation of Horizon Zero Dawn, we have added a number of new ways to move through the world,” says David McMullen, Lead Systems Designer at Guerrilla. “Aloy can climb freely on and across huge sections of rocky terrain; even more machine types can be used as mounts; grapple points can be found throughout the environment which allows agile vertical traversal; swimming underwater has opened up a whole new aspect of exploration; and gliding with the Shieldwing provides the ultimate view of the beautiful world of Horizon Forbidden West – not to mention a quick way down from great heights!”

“Our traversal design decisions were always in service of increasing dynamic interactivity with the world around you. This could be to empower the player to manipulate and destroy their environment with a tool like the Pullcaster; or grapple-launching into a glide with the Shieldwing to set yourself up for a strike from above. What excites us most is how our mechanics, new and old, synergistically interact with each other to provide varied and dynamic approaches to any scenario. Explains Bo de Vries Community Lead at games development studio Guerrilla.”

For full details on all the game mechanics and to learn how to play  Horizon Forbidden West and Aloy’s new abilities jump over to the full article over on the PlayStation Blog by following the link below.