We have been hearing for a while that the new iPhone 5 will come with Apple’s new A5 processor that can be found inside the iPad 2, we have also heard that Apple may be launching a cheaper iPhone which is rumored to be called the iPhone 4S.

The photo below was spotted by the guys from Phone Arena and it is apparently an photo of the insides of a new iPhone, although there are no details on whether it is the iPhone 4S or the iPhone 5. 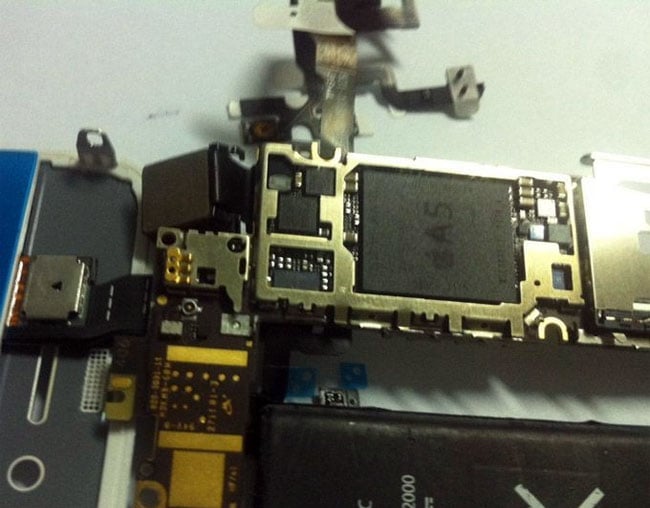 As you can see from the photo it shows an A5 processor, and it also shows a new 1430 mAh battery which has slightly different specifications to ones previously seen.