Its literally raining rumors about the budget iPhone from the past few days. There is hardly a single day when we don’t see a rumor or a leaked image of the budgeted iPhone. Few days back, a few images of the purported device leaked on the internet with back covers as well. A few more images of the so-called budget iPhone have been leaked on the internet, compared with the current iPhone 5. 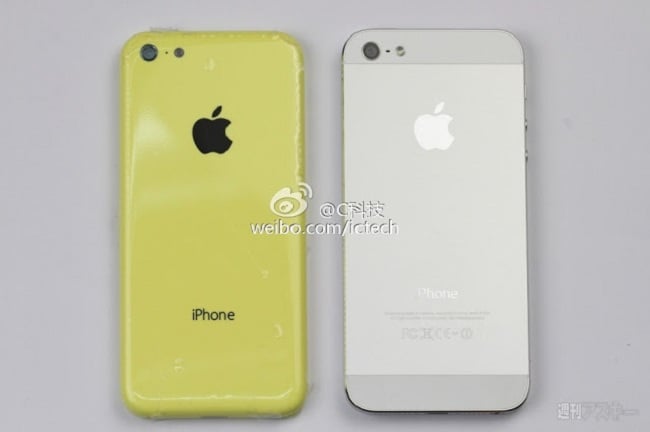 The image shows that the sizes of both devices are the same with the difference in the appearance and specifications. The low cost iPhone is expected to arrive in many different colors to compete in the mid-range smartphone market, which is currently dominated by Android devices. It appears that iPhone 5 is thinner compared to the low-cost iPhone with the volume buttons on side, thunderbolt charging, etc. Check out some pictures below to see the side by side comparison of the so called iPhone Lite with iPhone 5. 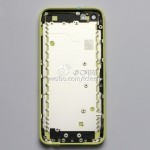 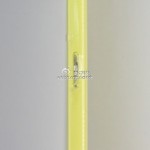 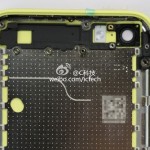 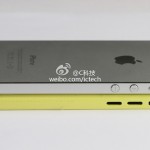 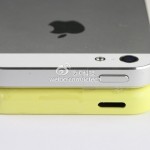 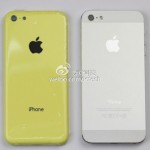 It has also been revealed that the iPhone Lite will come in two versions: Zenvo and Zagato/Bertone. The device will be almost the same with minor differences in the processing speed. Zenvo will be powered by Samsung H5P dual-core processor, 1GB RAM, FDD 4G connectivity and Bluetooth. The latter is powered by H6P dual-core processor, and supports TDD 4G connectivity that caters Chinese market. This means that these two devices will be released to cater two different markets.

What do you think? Is the time near when we will see Apple announcing the much-awaited budget iPhone?