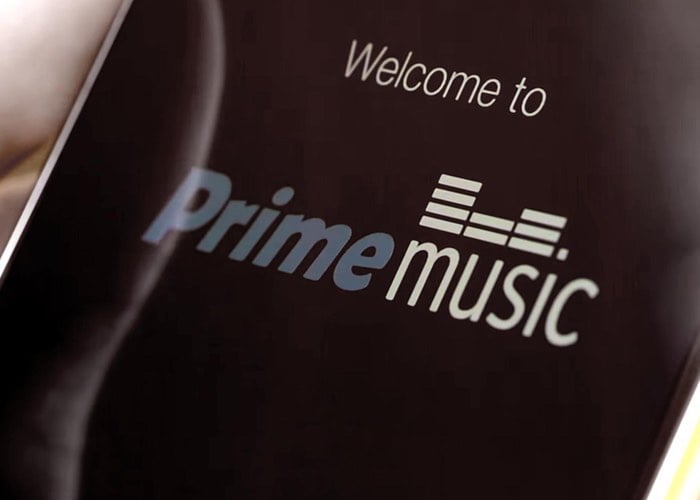 Over the weekend details have been leaked providing information on Amazon’s new Amazon Music Unlimited service which has been created to more strongly compete with the likes of Apple Music, Spotify and others.

The Verge technology blog has reported that source close to the action has revealed a $5 per month Echo-based version of the Amazon Music Unlimited service could launch later this month.

With a more enhanced version for $10 per month service launching later this year. The team at AFTV News and Caschy’s Blog have been trawling the code for Amazon’s Music app for the Fire TV and they’ve discovered a few interesting points such as :

– It looks like service will be called Amazon Muisc Unlimited.
– The full-price service will run $10/month, but Amazon Prime members will be offered a discounted rate of $8/month.
– Subscribers will be able to uploaded an unlimited amount of their own music to Amazon Cloud Drive in order to stream songs – they already own as well as music that’s part of the streaming service.

As soon as any more information is officially announced by Amazon or linked through sources close to the action, we will keep you up-to-date as always.