Gearbox Software and 3D Realms are headed back to court over Duke Nukem again. Apparently Gearbox did not give 3D Realms the permissions to make the Duke Nukem: Mass Destruction game they recently teased. They’re suing 3D Realms for making the game without their permission and have also name would-be publisher Interceptor Entertainment for colluding with 3D Realms in the process of the game’s creation. 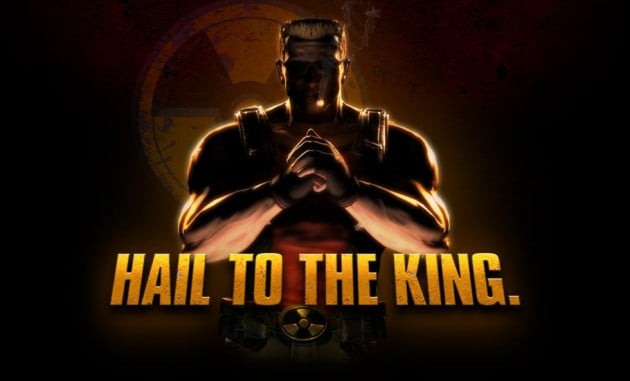 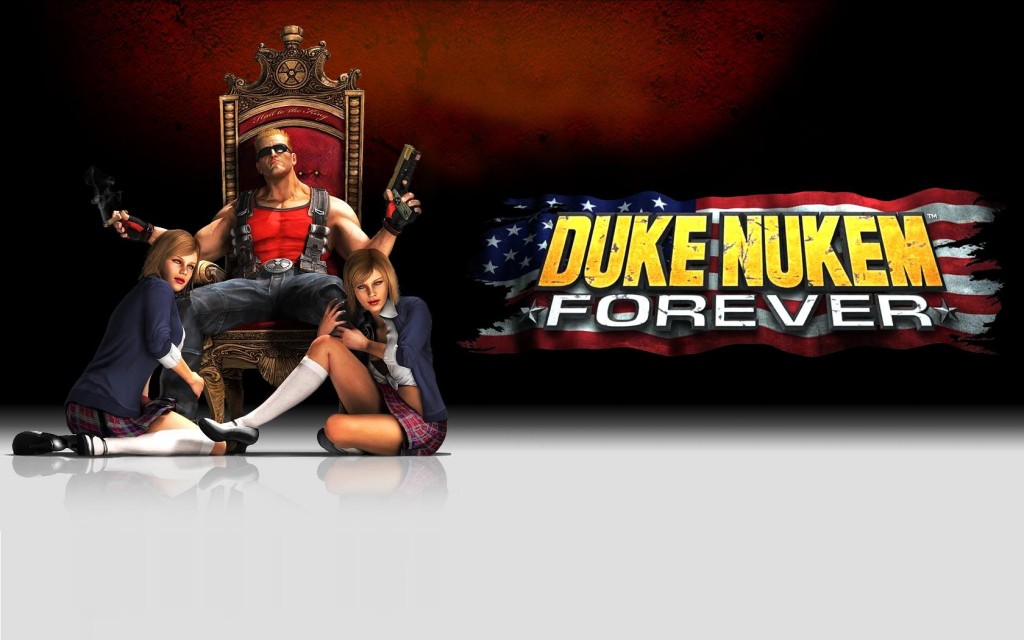 Apparently, according to Gearbox, 3D Realms “sought to privately convince others that the sale [of Duke Nukem] never happened.” In addition to this charge, the filing openly insults 3D Realms for its work on Duke Nukem Forever – the game that 3D Realms worked on and promised for over a decade and never delivered. In fact, it was when Take-Two Interactive sued 3D Realms over the fumbling of the game that Gearbox bought the rights of Duke Nukem to bail the company out! You can imagine why Gearbox is so ticked.

I’m happy this is halting the game. Duke Nukem is an antiquated franchise that needs to be put out to pasture for good. It just doesn’t have a place in today’s gaming environment beyond nostalgia purposes, which people can get by simply playing the Duke Nukem game of yesteryear.