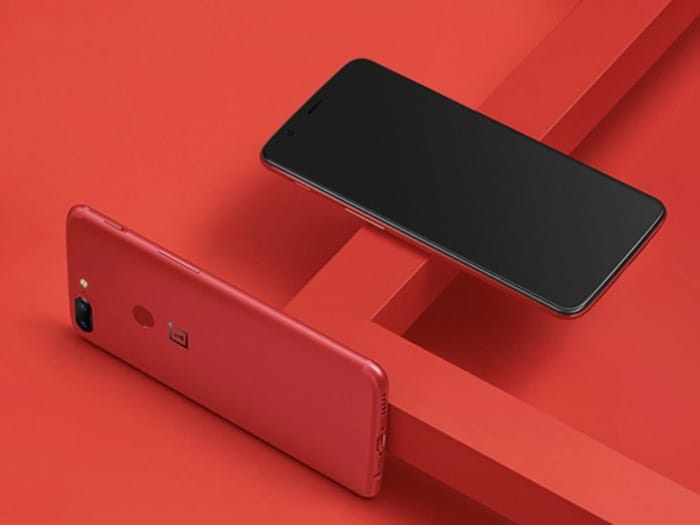 We previously heard about a new Lava Red OnePlus 5T smartphone that it coming to China. OnePlus has now revealed that the handset will go on sale in China this Sunday the 17th of December.

The pricing for the new Lava Red OnePlus 5T will be the same as the black model, it will cost $3,499 Yuan which is about $529 at the current exchange rate. The handset will be sold on limited quantities.

The device will come with a a 6 inch display with an 18:9 aspect ratio and a FHD+ resolution of 2160 x 1080 pixels. The handset will also come with a Qualcomm Snapdragon 835 processor and 8GB of RAM plus 128GB of storage.