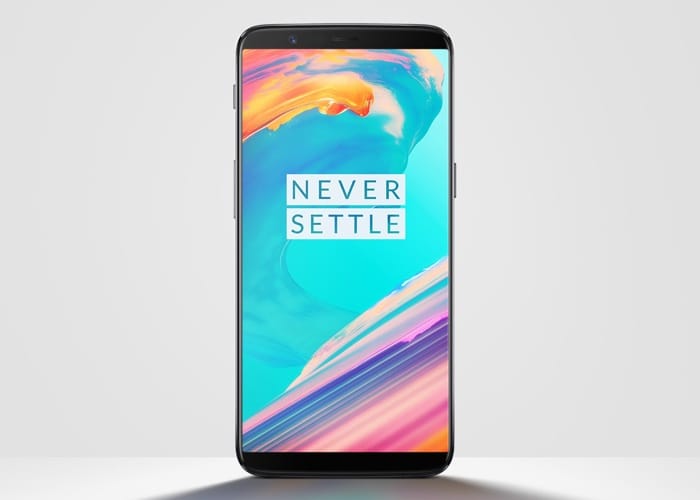 OnePlus is expanding their new flagship smartphone to more countries, the OnePlus 5T is now available in India. The handset is available from the OnePlus store in India and also from Amazon. Both versions of the handset are available.

As a reminder the device comes with a 6 inch display with an 18:9 aspect ratio and a FHD+ resolution of 2160 x 1080 pixels. The handset is powered by a Snapdragon 835 processor from Qualcomm and there are two RAM and storage options.