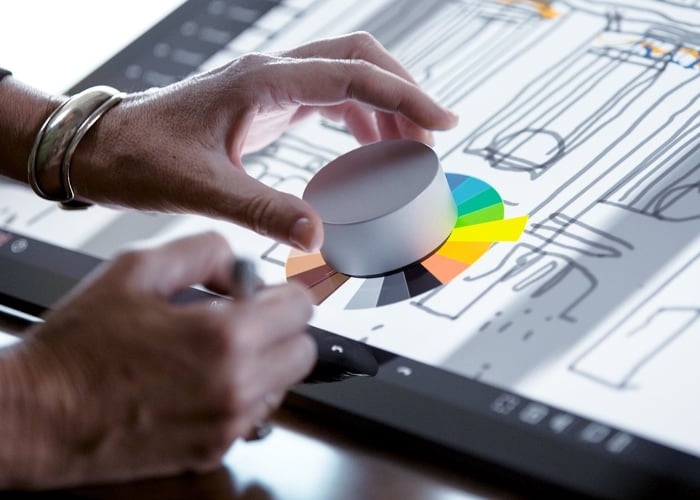 This week Microsoft has released details of what you can expect in the latest Windows 10 Insider Preview Build 14959 for Mobile and PC Windows Insiders.

The new Paint 3D Preview that is now available for Insiders, which was recently unveiled in Microsoft’s New York event. During which they launched the awesome Surface Studio touchscreen desktop system as well as their new Surface Dial drawing and painting accessory.

To be able to try out the new Microsoft Paint package download the latest Windows 10 Insider Preview directly from the Microsoft website via the link below.

The latest build will be rolled out using Microsoft’s new update publishing system called Unified Update Platform (UUP). Microsoft explains a few other improvements and fixes for PC systems including in the latest preview build.