Since we saw the photos of the iPhone prototype recently, it has been pretty clear that the next generation iPhone or iPhone 4G will feature a front facing camera.

More evidence of this has been found in the latest version of the iPhone SDK for iPhone OS 4.0, although this sort of thing has been found before in previous versions so it doesn’t guarantee that the iPhone 4G will supoprt video chat. 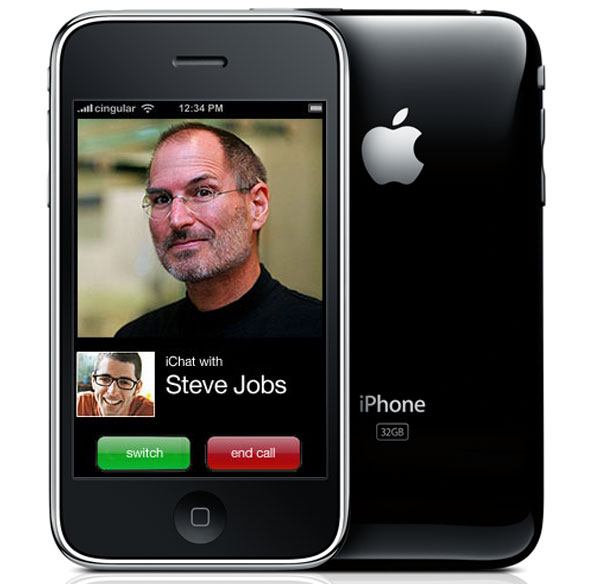 The following lines of code have been found in the latest iPhone SDK.

IMAVCHAT_COULD_NOT_CONNECT_NO_REMOTE_WIFI = “The video call could not connect because a remote Wi-Fi connection could not be established.”;

IMAVCHAT_DISCONNECTED_NO_LOCAL_WIFI = “The video call disconnected because the local Wi-Fi connection was lost.”

The lines of code seem to relate to video chat over WiFi, and not over 3G, although there still could be code for video chat over 3G contained in the iPhone SDK it may have not been found as yet.

There is also something that has been found in the SDK which relates to a video chat account, see the code below.

ACCOUNT_NOT_REGISTERED_MESSAGE = “This device has not been registered for video conferencing.”

Will this mean that you will have to have an account to use video chat, and will either Apple or the iPhones carrier AT&T charge you an additional fee for using video chat?

Lets hope more details about video chat in the next generation iPhone are found soon, it certainly would be a great feature to have.