Gamers looking forward to the arrival of the Colonial Marines game currently in development by Gearbox Software, will be interested in this new trailer which reveals the pre-order bonuses you can expect to receive for pre-ordering the game.

Pre-ordering Colonial Marines before February 2013 will provide early adopters with the chance to play as “legacy characters” from James Cameron’s 1986 movie. 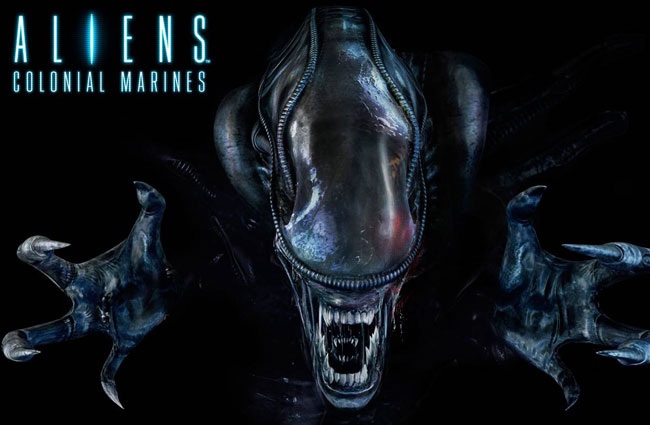 Playable characters include: Sergeant Apone, Corporal Hicks, Private Hudson and Private Drake. Other cool add-ons include Ripley’s flamethrower, together with extra customisation options to kit out your Marines.

Colonial Marines will be published by Sega for Microsoft Windows, PlayStation 3, Wii U and Xbox 360, on February 12th 2013.