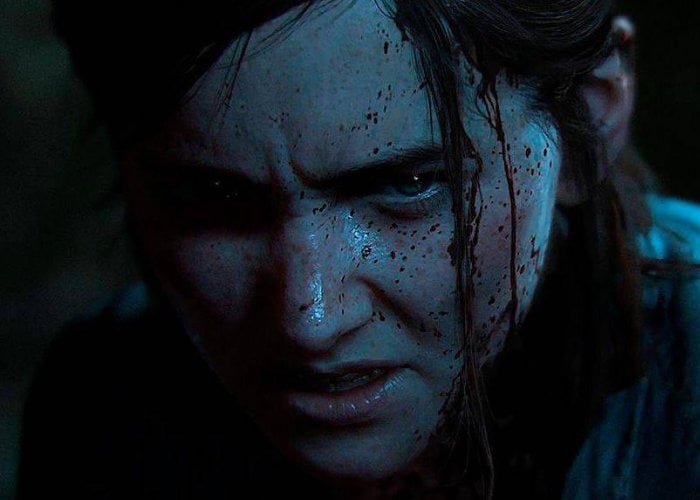 If you are considering purchasing the new sequel Last of Us Part 2 on the PlayStation platform and would like to learn more about the technical aspect of the game what you can expect from the graphics, performance and gameplay. The new tech review of the Last of Us Part 2 game by the team at Digital Foundry is well worth watching and embedded below.

“Well, when I describe the game as the culmination of the studio’s efforts to date, that’s exactly what I mean. From a technical perspective, it’s difficult to isolate brand new techniques or technologies we’ve never seen before. What you are getting is exemplary execution, right down to the tiniest detail, plus a more thorough exploration of earlier concepts the developers has experimented with in the past. For example, something we couldn’t show in pre-launch embargoed materials is one of the most important concepts that underpins this new game. The Last of Us Part 2 features the largest environments in a Naughty Dog game to date, taking a page from the more open-ended design of Uncharted: The Lost Legacy, but taking the idea to the next level. Character and world rendering have been improved across the board while significant changes have been made to the underlying mechanics enabling a smoother, more enjoyable experience all around.

The original The Last of Us, like Uncharted before it, is a highly cinematic game driven by set-piece moments – it was designed to appear open but it was still ultimately a series of ‘tunnels’. In part, this is also true of the sequel, but the main difference lies in the city itself. Seattle serves as a sort of central pillar around which the game’s more cinematic moments are constructed. Basically, it’s almost akin to a hub, just not in the typical open world sense. At various points throughout the game, your objective involves finding a specific location, but you’re never explicitly told how to get there, nor are you funneled down a specific path.”

For the full Last of Us Part 2 tech review jump over to the official Eurogamer website by following the link below. Also check out the previous performance testing here.