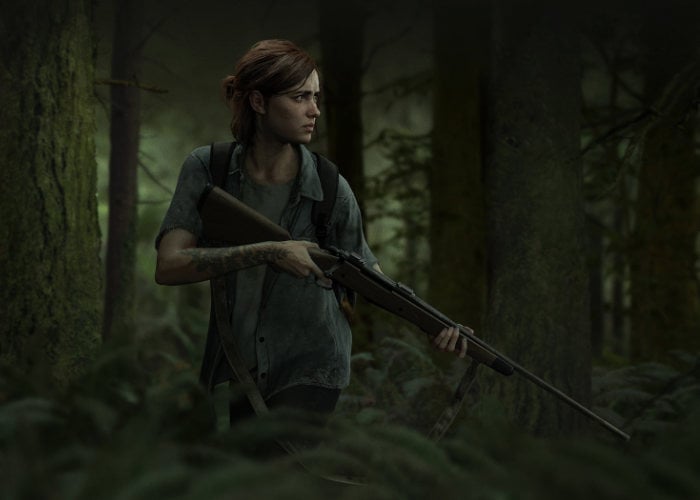 It is being rumoured that the highly anticipated sequel to the Last of Us, announced a few years back by Sony may be launching soon as next February. Reports are suggesting that the game will actually be available to play early next year from February 2020.

Speculation has been fuelled during a recent interview with Critical Role recently during which Ashley Johnson, the actress who portrays Ellie within the game almost lets the sequel’s February release date slip before being cut off. To reinforce this even further Kotaku’s Jason Schreier has received information from sources revealing that The Last of Us Part II was planned to be released this year but has now been given a little breathing space around the other highly anticipated title from Hideo Kojima, Death Stranding.

As you might have already guessed nothing has been officially confirmed by the development team or publisher Naughty Dog and will be a fitting finish to the perhaps last block of games for the PlayStation 4 as Sony gears up to launch its next-generation console the PlayStation 5. As always as soon as more information is announced will keep you up to speed as always. 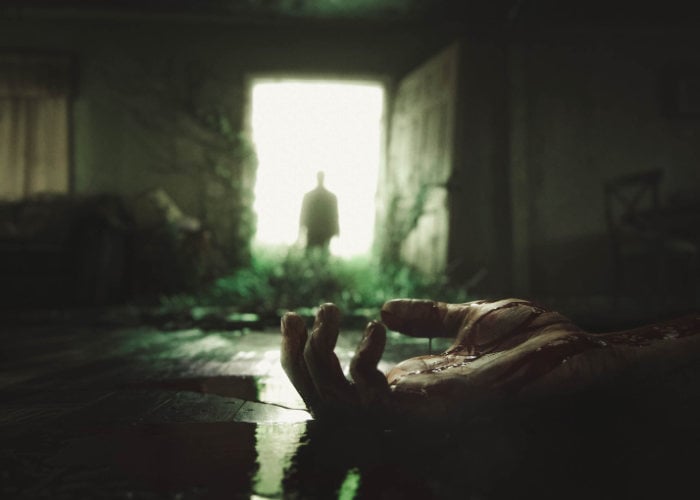