The Last of Us, the massively anticipated new IP from Uncharted creators Naughty Dog will be getting a demo. However, the only sure way for players to get access to the demo will with the purchase of upcoming God of War Ascension on March 13th. The puzzling bit is an admission by Uncharted community rep Eric Monacelli that the demo might only see release as a companion to God of War Ascension. 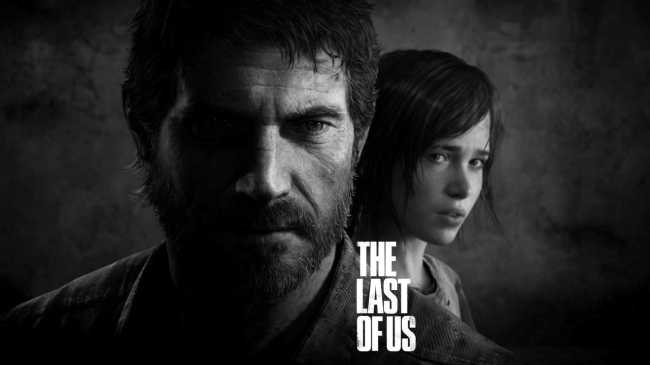 “We haven’t decided on that yet. It’s highly possible but this is the way to get the demo the earliest!” he said in response to a comment asking about the demo’s later availability. While it seems highly unlikely that this is the first and last we’ll see of the demo, Last of Us’s rapidly approaching April release date as well as the fact that the demo won’t be made available for the God of War Ascension launch make it seem at least plausible.