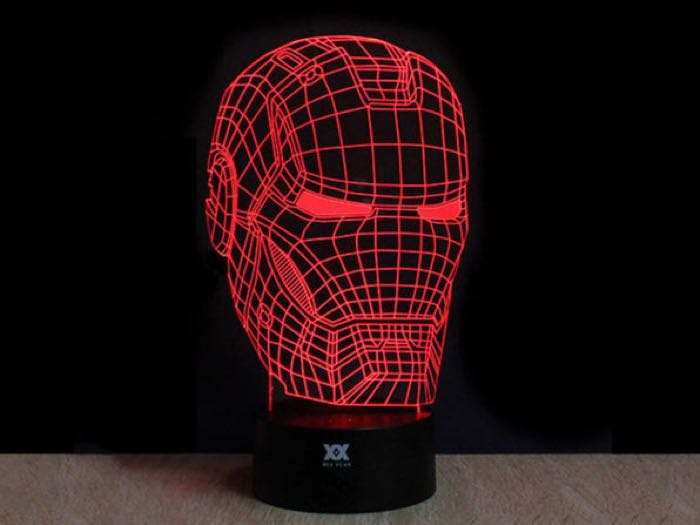 We have an awesome deal in the Geeky Gadgets Deals store today, you can save 50% off the Superhero 3D Illusion Lamps.

The Superhero 3D Illusion Lamps normally cost $99 and we have them available in our deals store for just $39.99. 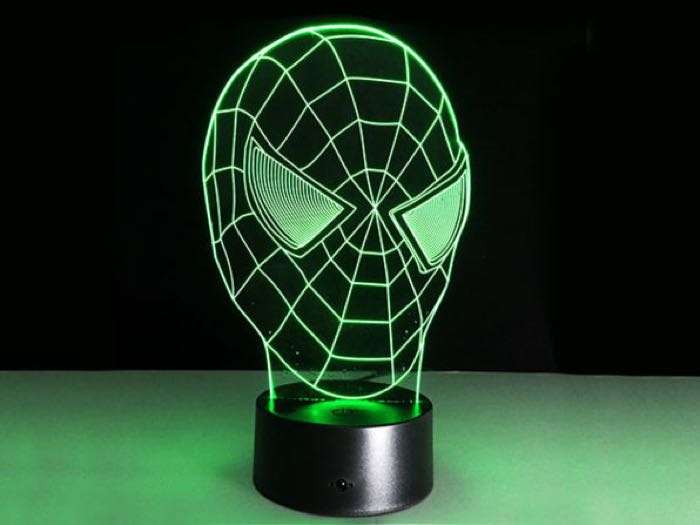 With Avengers: Infinity War on the horizon and Justice League just around the corner, never has it been a more exciting time for comics fans. Showcase your favorite superhero in your room or office with a 3D lamp as spectacular as the superhero it represents. They may glow bright, but they will not radiate superpowers into your body. Sorry.

There are lots of different ones to choose from, these include Iron Man, Spider Man, Batman, Deadpool and The Punisher.

Head on over to the Geeky Gadgets Deals store at the link below for more details on the Superhero 3D Illusion Lamps.