The LaCie Company partnered with Symwave to introduce the world’s first USB 3.0 Dual Drive RAID storage. Lacie has been the leading provider of the world’s professional storage solutions and the company is hoping to maintain its prominence with the LaCie 2Big USB 3.0. 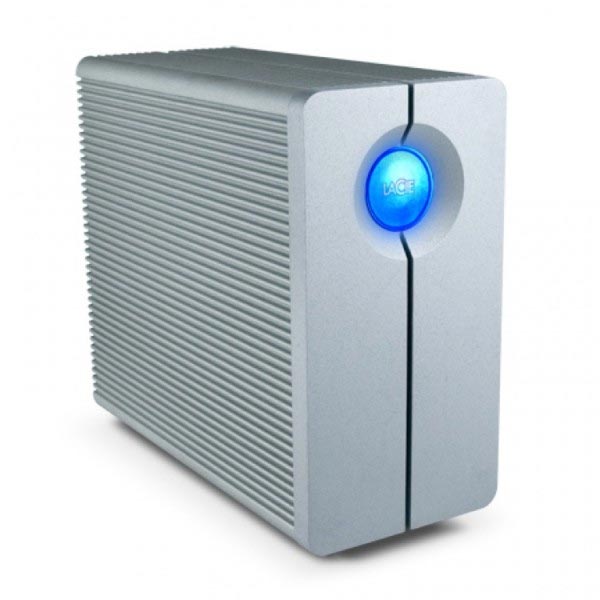 LaCie has recently announced their release of the industry’s first dual hard disk RAID storage solution. The hard drive is based on the new SuperSpeed 3.0 standard. The LaCie 2Big USB 3.0 is perfect for individuals that have a significant dataflow and it is also great for video professionals that need high bandwidth.

The device is compatible for both Mac and PC users and comes bundled with backup software for both operating systems. Although the LaCie 2Big USB 3.0 isn’t available yet it is expected to be unveiled in early 2010. It should be showcased as early as January 2010.

Individuals that need lots of storage or run a lot of different programs might want to consider the device. The LaCie 2Big USB 3.0 was created for those who just never seem to have enough storage. Although the machine has not yet been released it has garnered good reviews for the large external drive into the overall style of the machine.