The guys over at Unwired View published a photo and some specifications early this month, on a new handset that is headed to Sprint, the Kyocera Torque, and now it would appear that the device is getting closer to release as it has appeared at the FCC.

The photo below shows the new Kyocera Torque for Sprint, which will come with NFC, LTE and 802.11 b/g/n WiFi, plus front and rear facing cameras, and a rugged design. 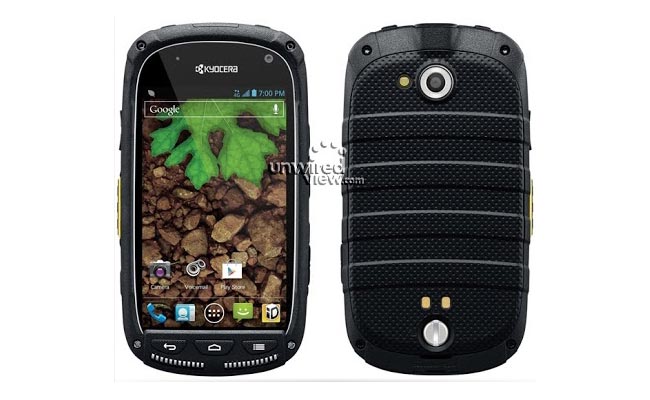 Unfortunately those are the only details we have at the moment, as soon as we get some more information, including full specifications and details on when the Kyocera Torque will be available with Sprint we will let you guys know.