There are a lot of options available these days for people who want to protect their beloved bikes. The most popular is to lock your bike after it’s parked somewhere. The Küat bottle lock goes a bit further by adding a bit of camouflage to the process. See, it’s a bottle-shaped container that locks down a steel cable. Really clever, huh? You can’t drink from t though. The reason explained after the jump. 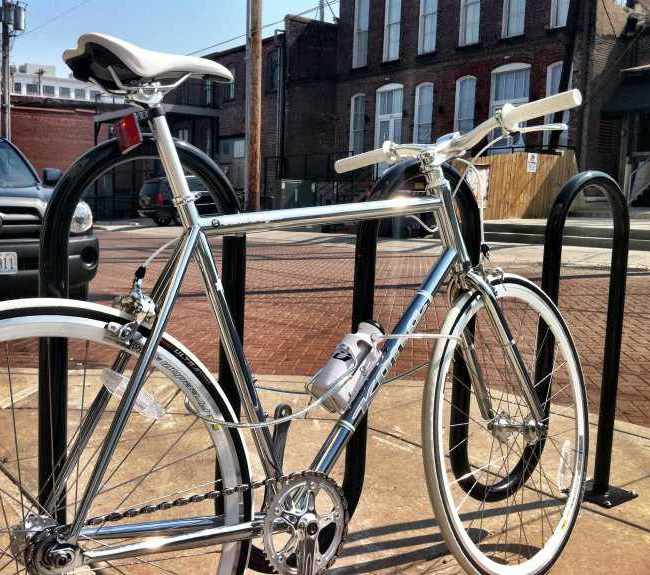 The real draw of the Küat bottle lock is its appearance can’t be mistaken for a bicycle lock and chain. That’s about it really, and the device’s marketable success rests on its rather inventive spin on a tried and tested biking accessory.

Unfortunately, since it’s a faux-bottle and stores a five foot steel cable instead of water, you’ll have to carry a separate water bottle. According to the press release the Küat wills et you back $34.