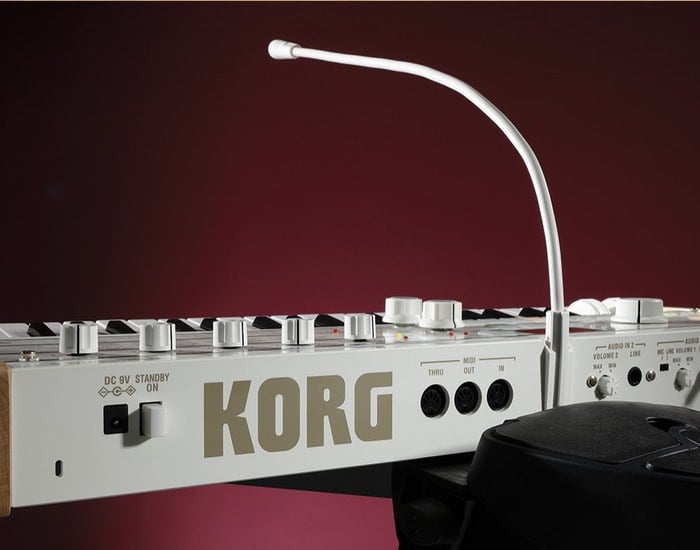 Synthesiser manufacturer Korg has unveiled a new addition to the range with the launch of the new microKORG S which is being created and builds on the success of the original says the company.

The new microKORG S synthesiser is equipped with an integrated 2+1 speaker system which offers power that far exceeds its size. Check out the video below to see it in action.

Some of the specifications of the new microKORG S synthesiser and Vocoder include :

With a serious sound, ubiquitous design, and superior build quality, the microKORG analog modeling synthesizer became an instant world standard when it was released in 2002. Since then, the microKORG has found its way into the hands of musicians far and wide, and now, receives an update to ensure it will remain one of the world’s most beloved synthesizers for years to come.

Its body sports an elegant white motif, and features new presets that represent the sounds of a new generation. Beneath the microKORG S’s sophisticated exterior hides a sound engine both brutal in strength and universal in application. 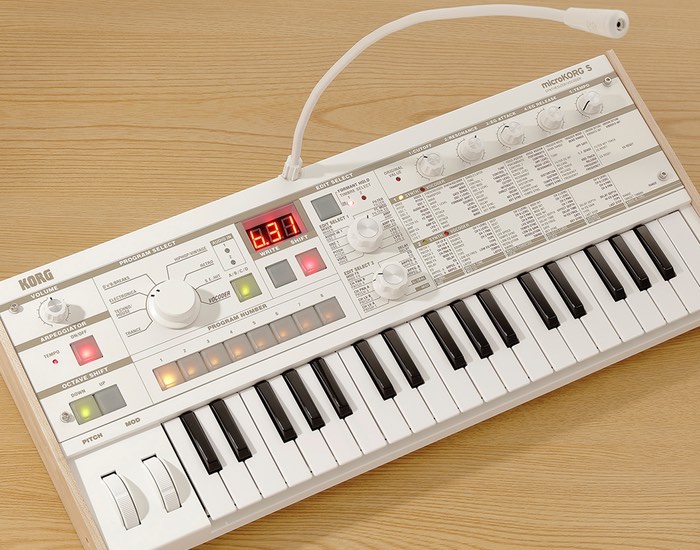 For more information on the new microKORG S synthesiser jump over to the Korg website for details by following the link below.