Kodak has launched a new digital photo frame, the first to feature an OLED display. 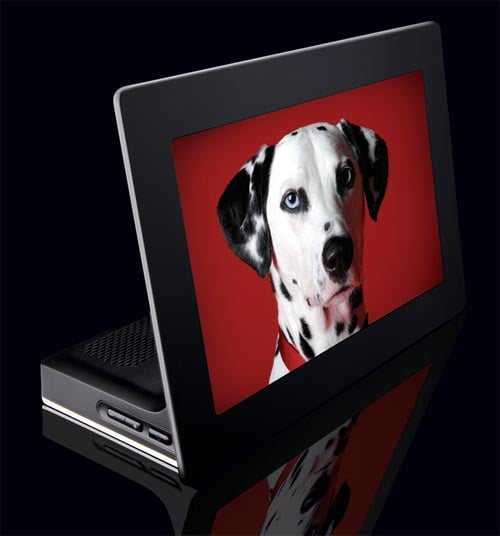 It has built in WiFi so you can stream your photos direct from your PC, it will also accept a host of memory cards and has a built in USB port so you can upload your photos.

The Kodak Wireless OLED Photo Frame comes with 2GB of built in storage, which is capable of storing up to 10,000 photos, and it can also play videos and music wirelessly from your PC.

The 7.6 inch widescreen OLED display is capable of displaying your favourite photos at a resolution of 800 x 400, and it features a contrast ratio of 30,000:1.

It wont be cheap though, the KODAK OLED Wireless Photo Frame will go on sale in November for $999.

As this is the first digital photo frame to feature an OLED display it is bound to be expensive, I am sure we can expect the price to come down over the next 12 months. Have a look at our handy OLED TV explained guide.