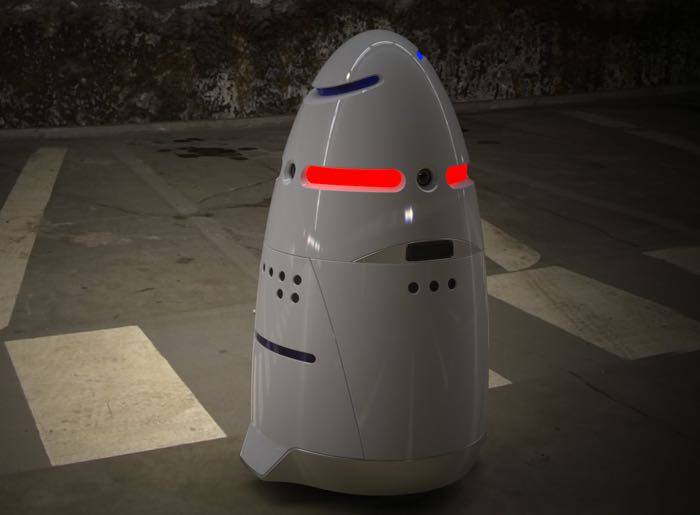 Back in December 2013 we told you about a new robot security guard, the Knightscope K5, and now the company behind the project are getting ready to launch their new robot.

Knightscope have been developing their K5 robot security guard over the last twelve months, the device has had a small re-design from the original we saw last year. 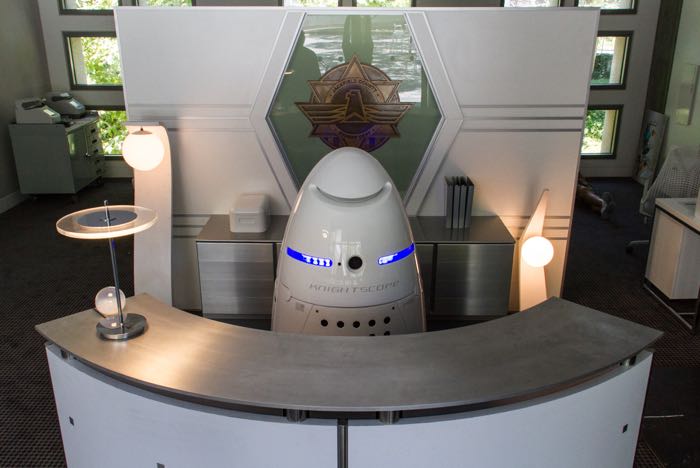 The company is hoping that their Knightscope K5 robot can help cut crime by around 50 percent, this is an impressive goal, whether this can be achieved remains to be seen, the company explains how the device works below. 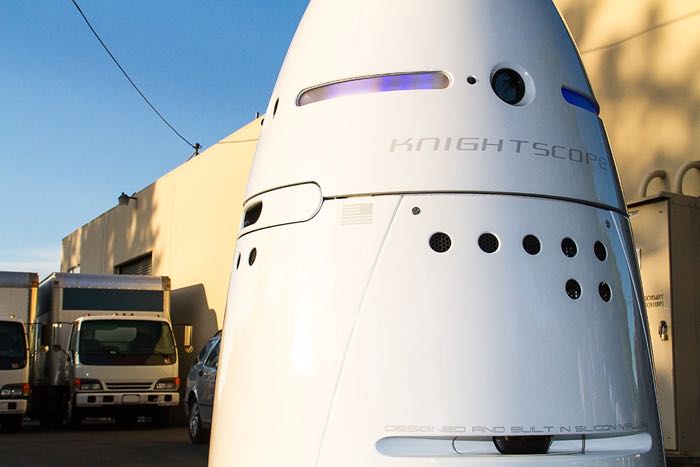 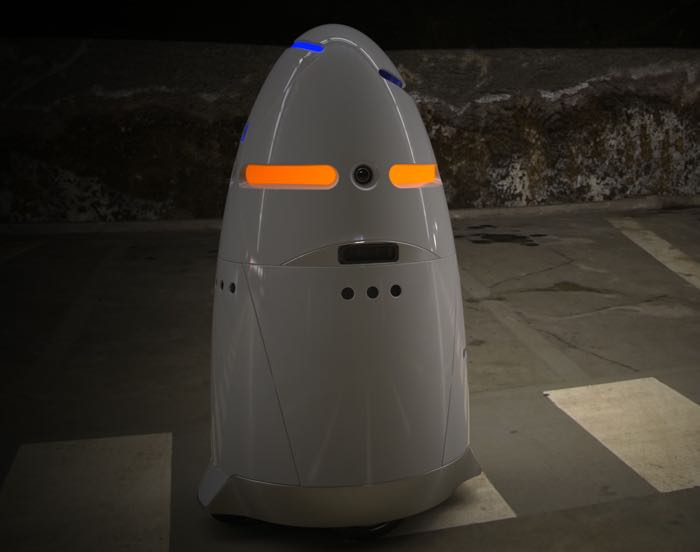 Data collected through these sensors is processed through the K5’s predictive analytics engine, combined with existing business, government and crowdsourced social data sets, and subsequently assigned an alert level that determines when the community and the authorities should be notified of a concern. 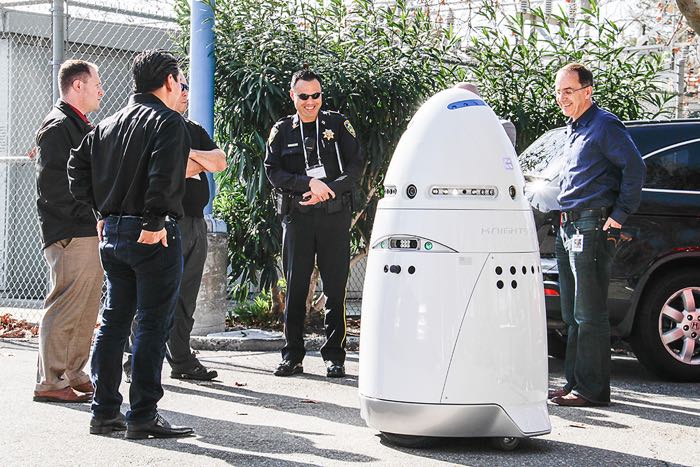 You can find out more details about the Knightscope K5 robot over at the company’s website at the link below, they plan to launch four of these new robot security guards before the end of the year.