The Knightscope robot security guards feature a 360 degree high definition camera that can record everything around them, they also feature high quality microphones to record sound and a number of other sensors. 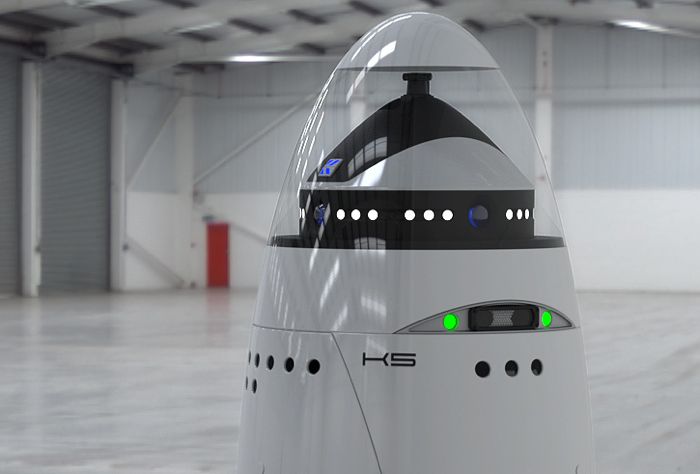 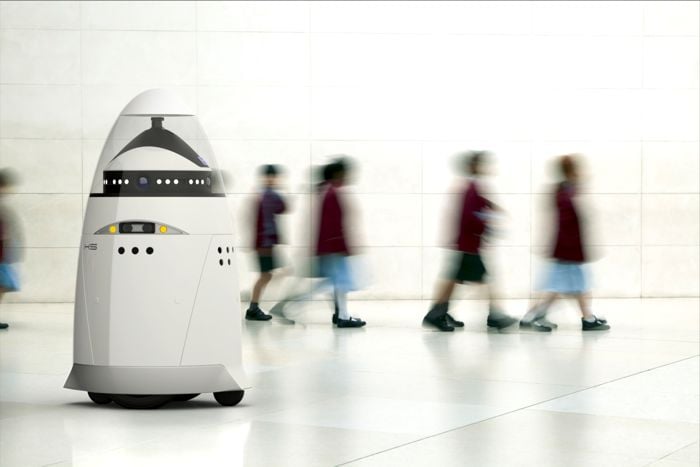 The robots will collect data and then send it to a central system, and law enforcement will be able to access the central system in real time. 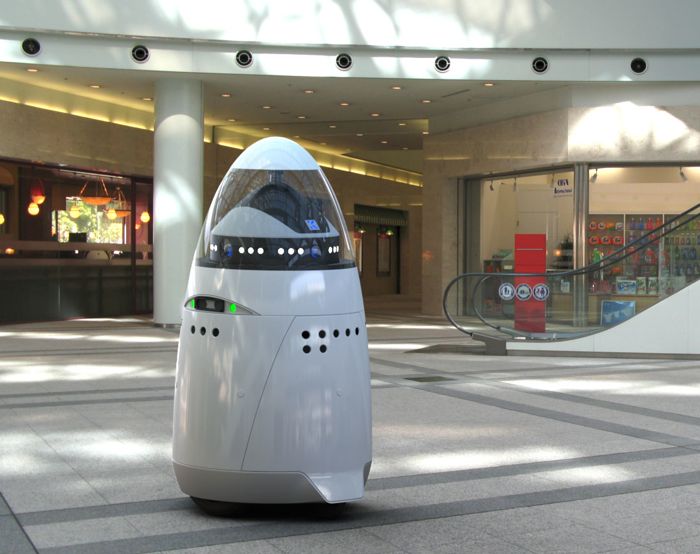 “We founded Knightscope in response to the President and Sandy Hook’s calls to action and with the ultimate goal of providing an avenue for all Americans to join the fight against crime,” said William Santana Li, Chairman and CEO, Knightscope. 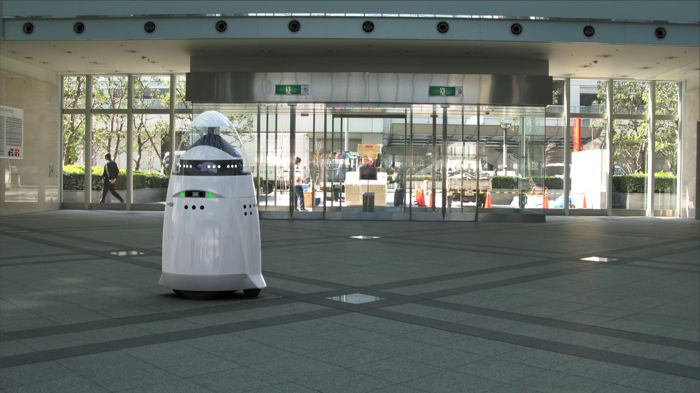 The company behind these robot security guards has said that their new robots will have other uses as well as providing security monitoring, they could be used to monitor traffic and more.

Knightscope will be showing off their new robot security guards with the Knightscope K5 at the Plug and Play Winter Expo in California, and will start beta testing the devices by the end of the year.