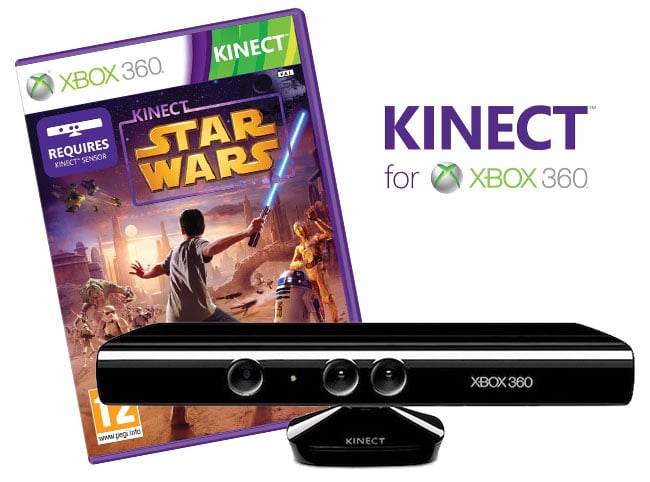 “Step into Star Wars and experience a new galaxy of physical gameplay. Pilot a starfighter, race speeder bikes and even become the ultimate Jedi. Stomp, roar, grab and throw Stormtroopers as a powerful Rancor Monster, or speed past rivals to become a Podracing champion. Even dance for your life as you entertain Jabba the Hutt and other characters, and enjoy more adventures by yourself or with friends.”

Do forget you will obviously need a Kinect sensor to be able to play the new Star Wars demo.  The Star Wars Kinect 360 game is now available to purchase for around $49.